National teams: the results of the recent international matches 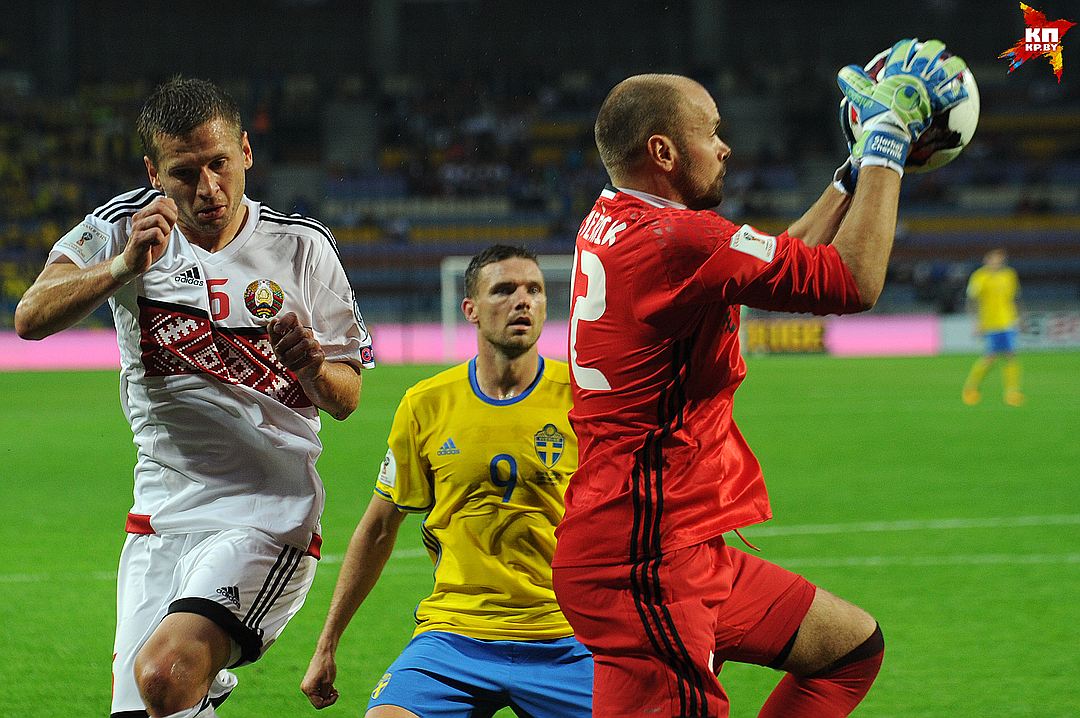 National team players have returned to the location of the club. Summing up the results.

Also the head coach of our club Siarhei Hurenka was leaving to the location of the national team of Serbia.

For the main Belarusian team this international pause was a failure: the white-wingers lost to the Luxembourg national team (0: 1), and also in the native walls to the Sweden national team (0:4).

In the first match Anton Saroka on the 77th minute entered the game. No more Dinamo players took part in this match. For the match against Sweden urgently to the location of the national team of Belarus was called Aliaksandr Sachyuka. Together with Anton Saroka Aliaksandr was listed in the starting lineup. On the 78th minute Artsem Bykau has also appeared on the field.

We can congratulate our forward Anton Saroka on a long-awaited debut in the national team of Belarus. Negative experience is still an experience, and playing for the main team of the country worth a lot. 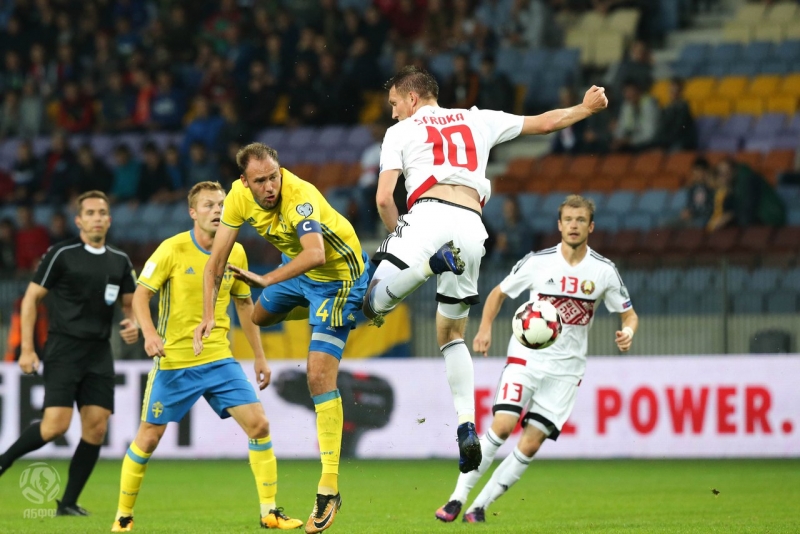 Belarusian youth team played against Greece at home as well as against the Czechs on the road in the matches of the qualifying tournament for the European Championship in 2019. In the first match, the Belarusians lost to the Greeks with a score of 0:2, none of the Dinamo players took part in that match. Moreover after the match against Hellenes Maksim Shvetsov returned to the club's location. Against the Czechs Artsiom Kiyko was included into the starting lineup and was replaced in the 64th minute. Belarusians conceding in the course of the match, were able to snatch a draw at the very end of the match - 1:1. 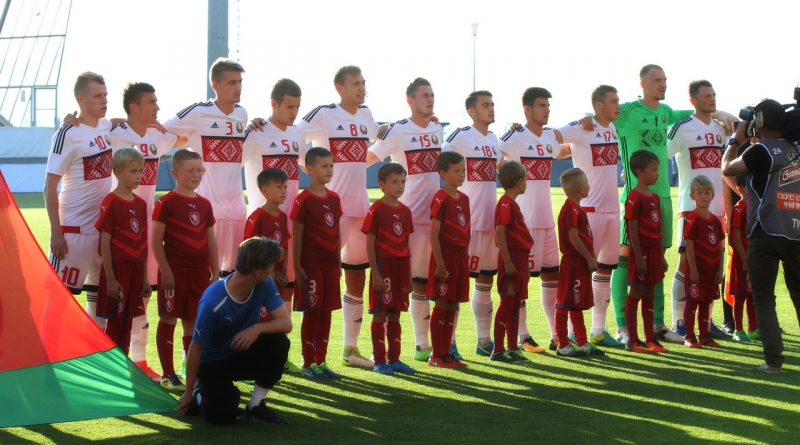 The junior team of Belarus held two friendly matches against Estonians. The first duel ended with a 2:0 victory, the second with a 0:1 defeat. In the victory match the first goal was scored by our striker Artsiom Miraeuski and he also earned an assistant point for the second goal.

It was a very successful trip to the national team as an assistant of the head coach of Serbia for Siarhei Hurenka. The Balkans confidently won Moldovans - 3:0, and then on the road earned an extremely important victory over the main competitors for entering the world championship - the Irish (1:0). Two rounds before the end of the completion the Serbs are on the first place in their quartet and four points ahead of the Wales team and five - the Irish. 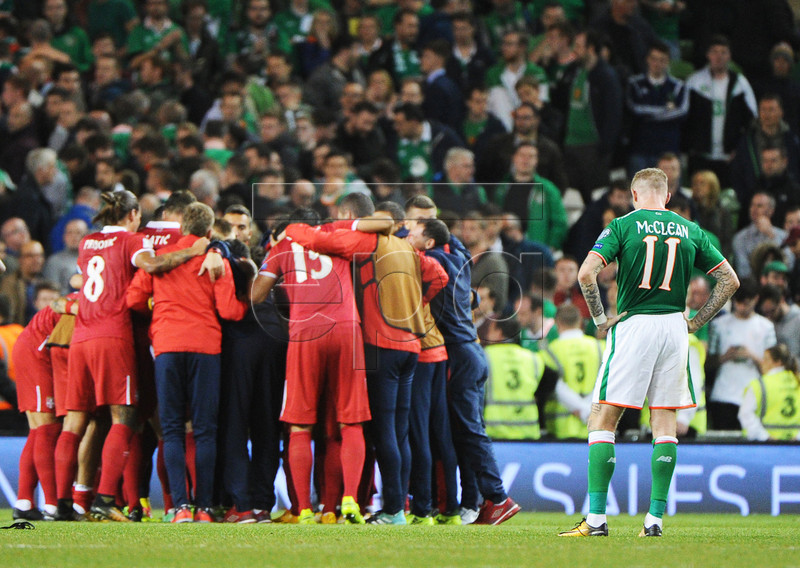 All Dinamo players have returned to the location of the club and are preparing for the match of MD-21 of the Belarusian championship. We remind you that we are going to Homel. Reserves will play tomorrow (beginning at 18:00), and the main team on Friday. The match at the stadium "Tsentralny" will begin at 19:00.