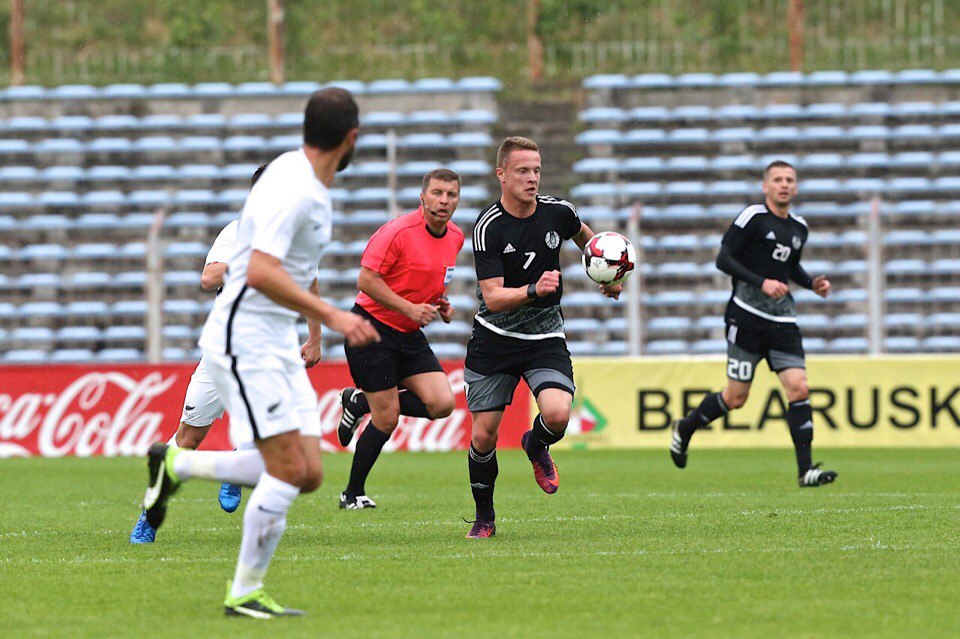 How Dinamo players performed for their national teams.

The last week was very busy for our national teams of different ages. The main team of the country, youth team and juniors played their matches. And representatives of "Dinamo-Minsk" contributed to the result in each of these teams. 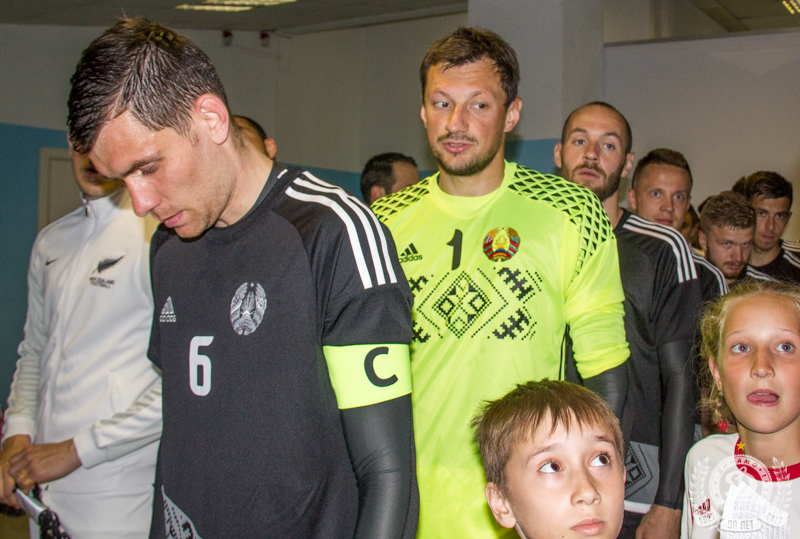 The national team of Belarus after the test match in Switzerland played the match of the qualifying stage of the World Cup 2018. Our opponent was the team of Bulgaria. To the great joy of all Belarusians, our team finally won the first victory with its new coaching staff - "Belyia kryly" were stronger with a score of 2:1. In that match Artsiom Bykau appeared on the field on the 73rd minute and receive a yellow card at the very end of the match. And yesterday our main team held a test match against a member of the Confederations Cup - 2017, the national team of New Zealand. This was a debut for the main team of "Dinamo-Minsk" goalkeeper Andrei Klimovich, who, like Aliaksandr Sachyuka, and Artsiom Bykau, played the entire match. Aliaksandr Sachyuka received a yellow card on the 89th minute. Also worth noting that for the first time the captain's armband wore ex-Dinamo player Siarhei Palitsevich. 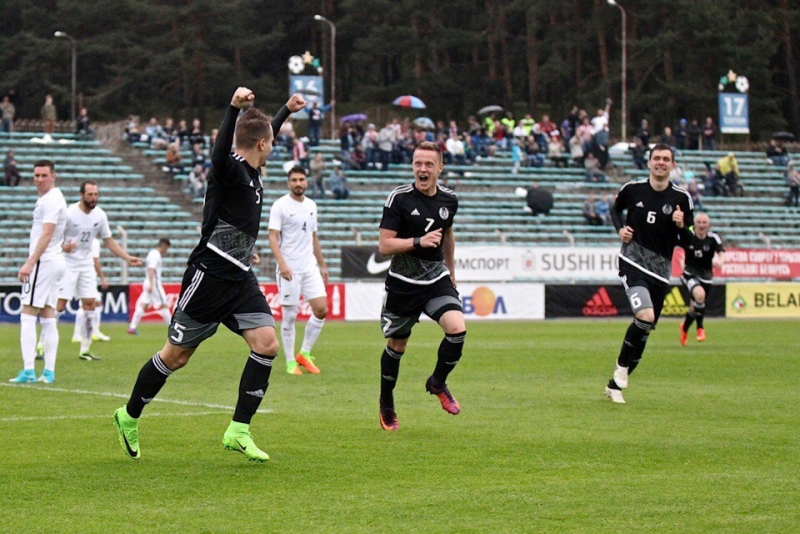 The youth national team of Belarus also managed to win two victories. In the first match of the qualifying tournament of the European Championship 2019, the San Marino team was beaten with the score 1:0. Unfortunately, only Yaraslau Yarotski took part in that match (appeared on the field only on the 89th minute).

After the "qualification" our youth team held a friendly match against "Tarpeda-BelAZ" from Zhodzina. Ludas Rumbutis team won with a score of 2:0. In this match our defenders Chyzh and Shvetsou played a half time each. In the second half Yarotski entered the field and scored the second goal of the Belarusians. 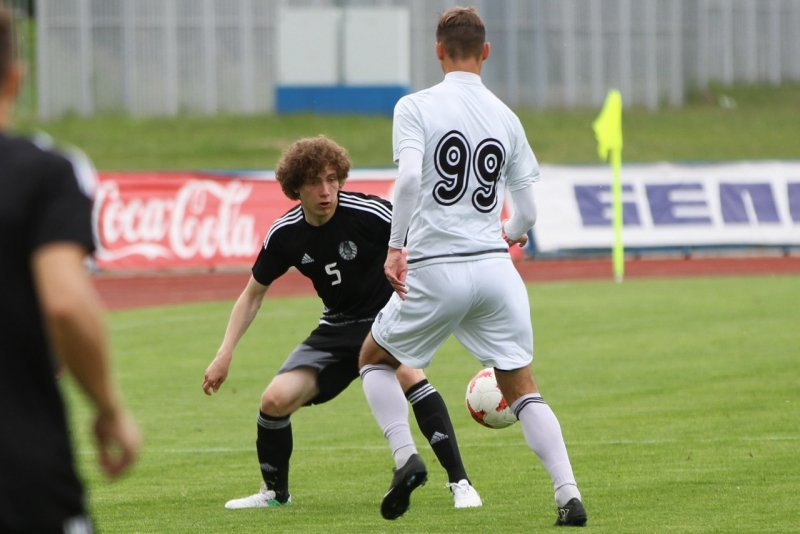 Also last week the next training camp of the junior national team of Belarus was held. Two Dinamo players were called: goalkeeper Dzianis Shpakouski and midfielder Raman Davyskiba. The Belarusians held two friendly matches in the Czech Republic and, unfortunately, lost both of them: 1:3 and 2:3. In the first match Daviskiba played the entire match, Shpakouski did not take part. In the second match Dzianis took his place in the goal, and Raman played 60 minutes. 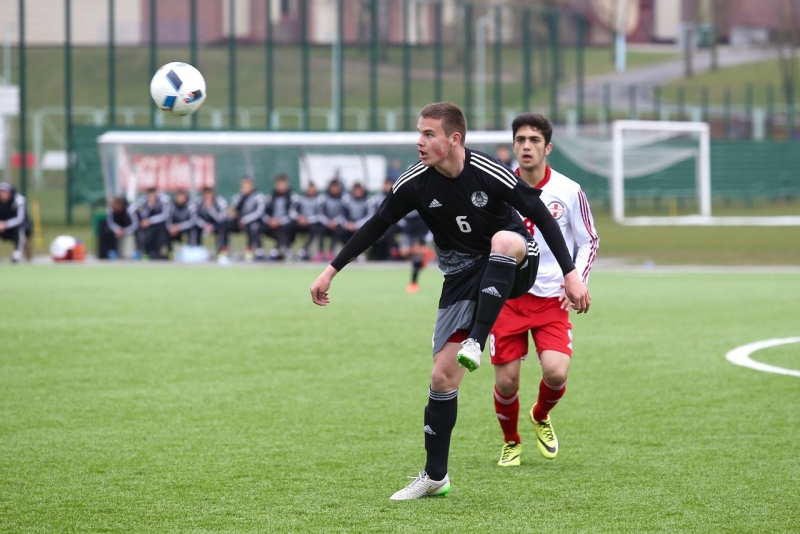