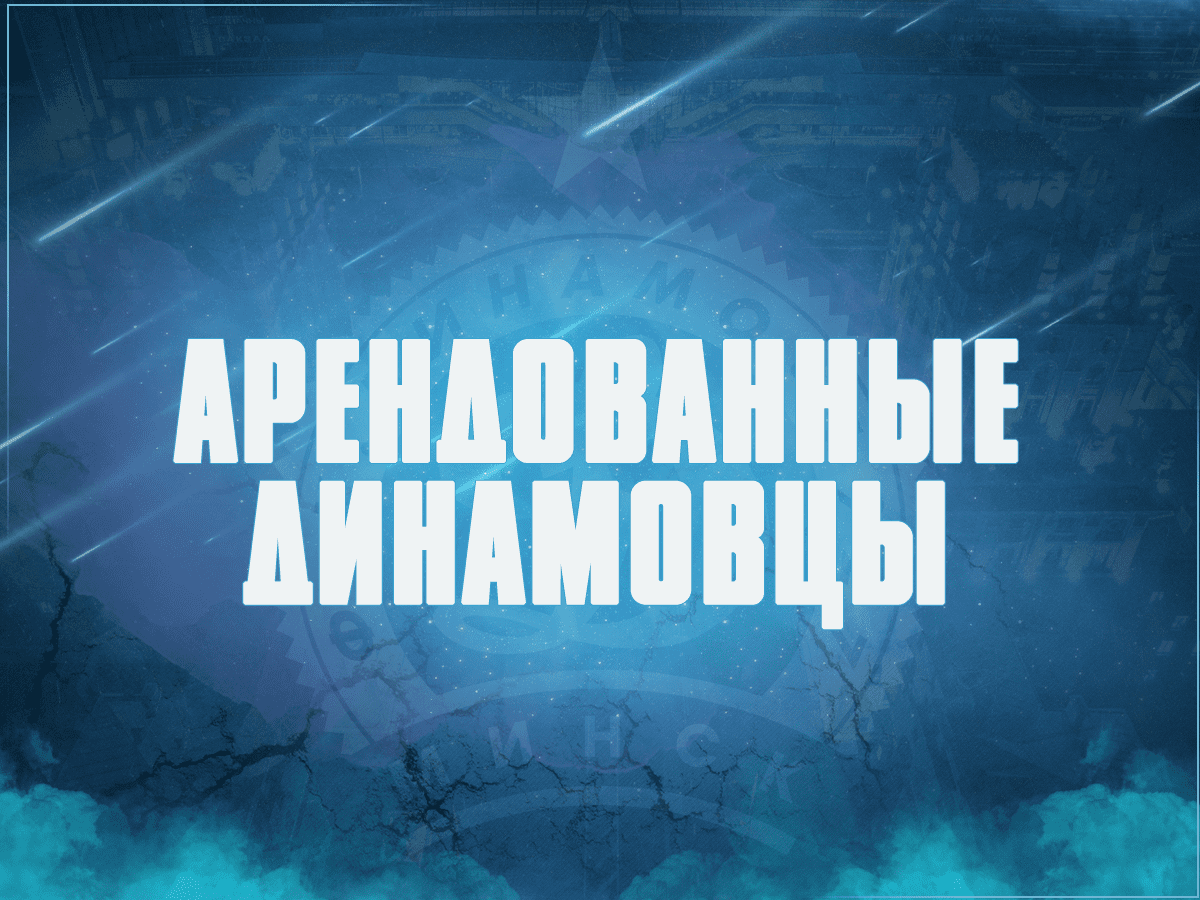 Results of Dinamo players loaned during the season.

In the season 2020 a total of 16 "Dinamo-Minsk" footballers played for other clubs on loan. Your attention is the statistics of the players.

Among all loaned Dinamo players, defender of the Babruisk "Belshina" Kanstantsin Kuchynski spent the most time on the field in "Belarusbank Premier League 2020". 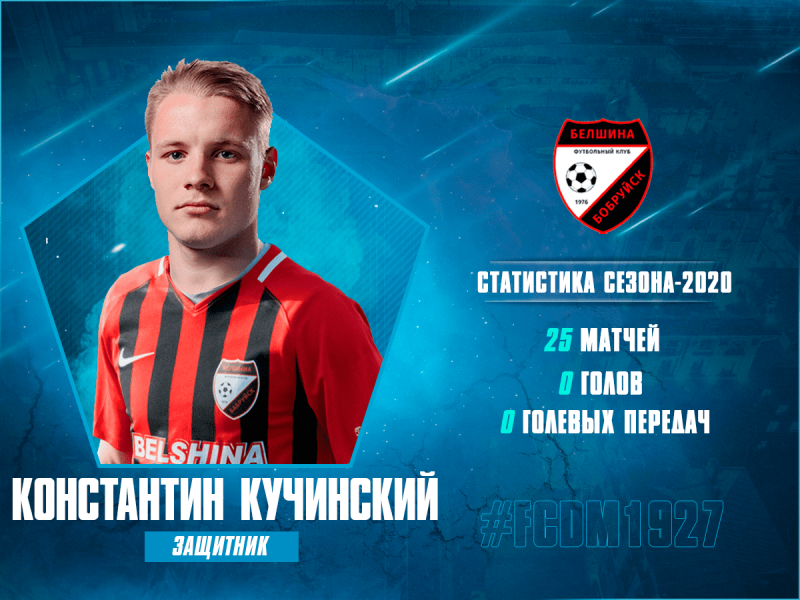 During the summer transfer window, a quartet of young "Dinamo" players joined "Smolevichi". Despite the team's result, our players gained the valuable experience of playing in the strongest division. The fifth "Dinamo" player in this club was goalkeeper Mikita Lazouski, who was loaned to the "red-and-blues" before the start of the season. 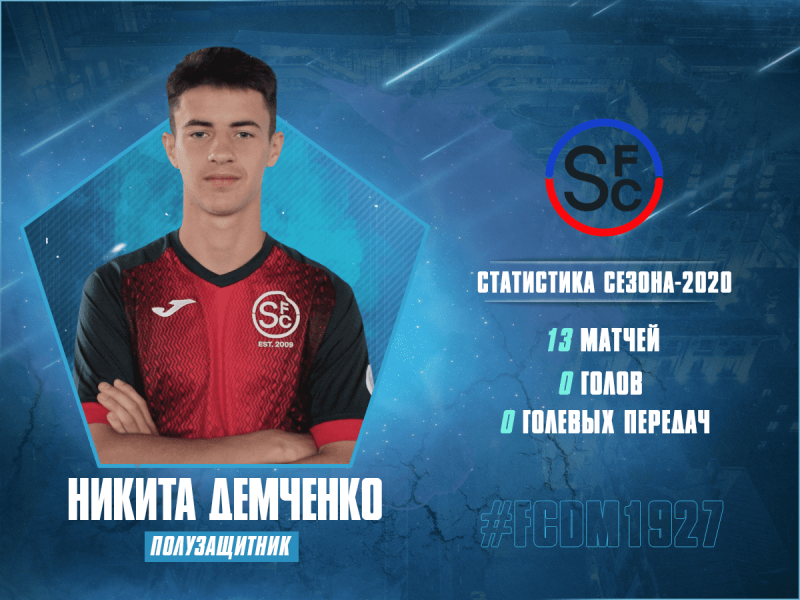 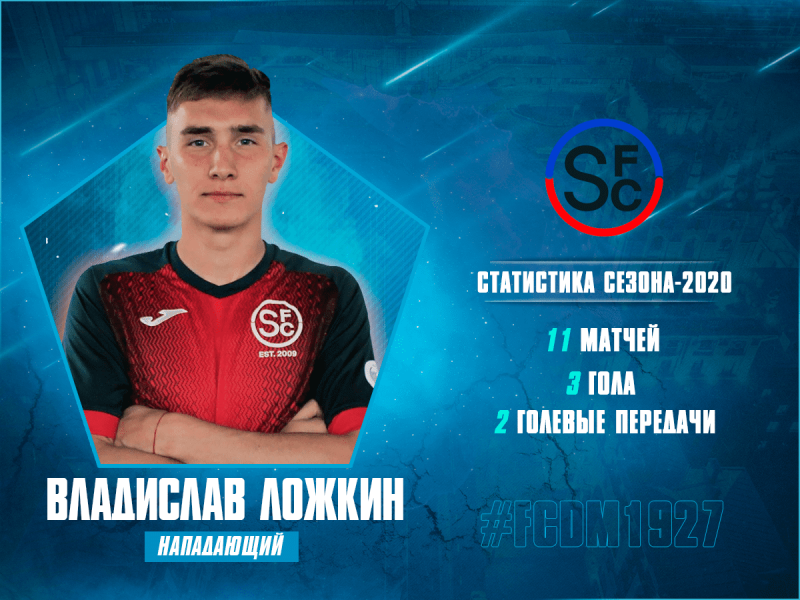 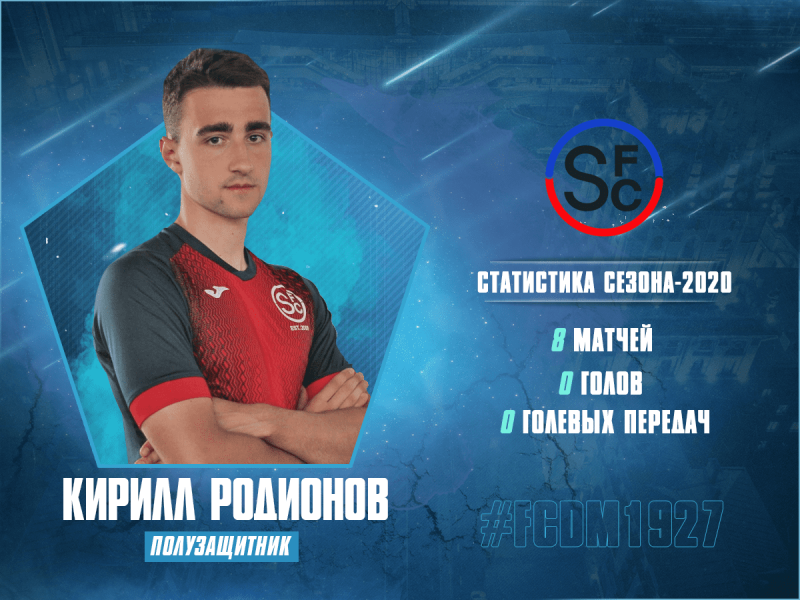 Three young "Dinamo" players made their significant contribution to the return of FC "Gomel" to the Premier League. 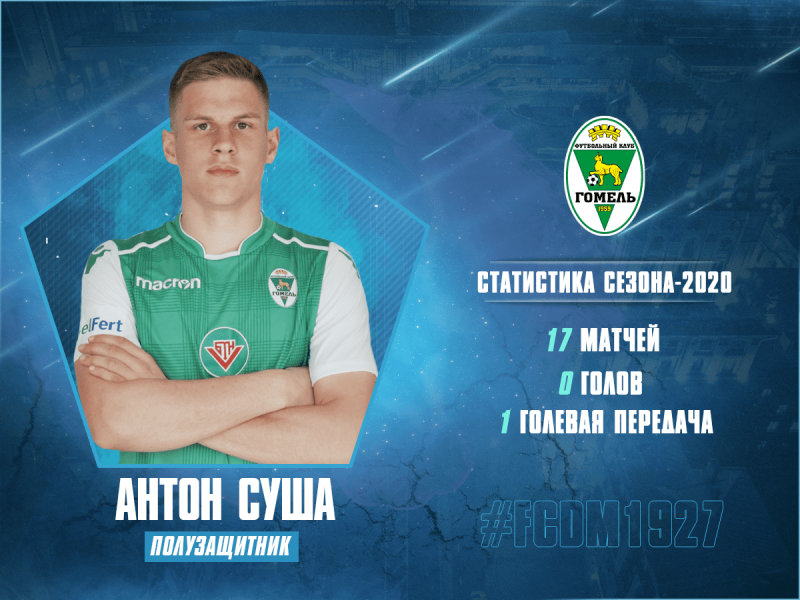 And goalkeeper Stanislau Kleshchuk's season is not over yet. "NFC Krumkachy" are waiting for the play-off matches for the right to play in the strongest division of Belarus. 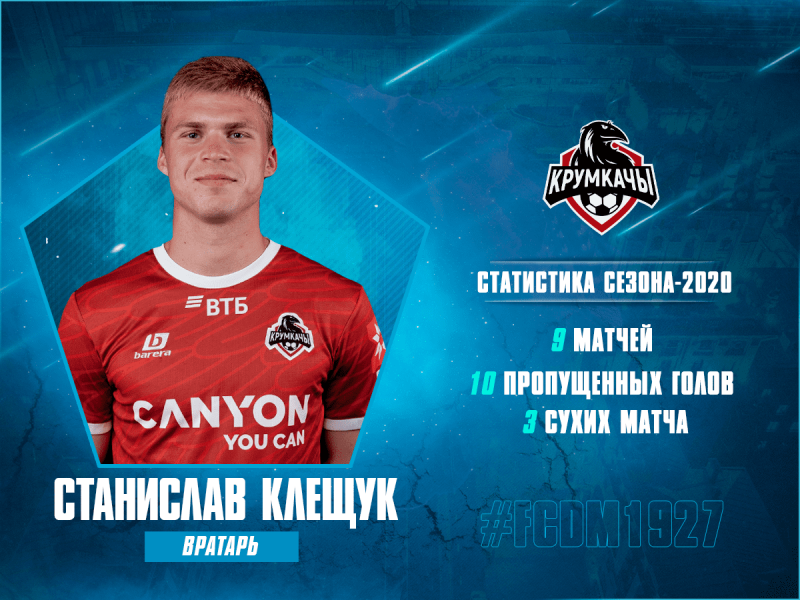 Defender Uladzislau Lyakh playes for Homel "Lokomotiv" in the season 2020, and also was regularly called up to the national youth team. And two strikers of team-1999, Burakou and Kuratnik, this year played for "Ashmyany" and "Volna" respectively. 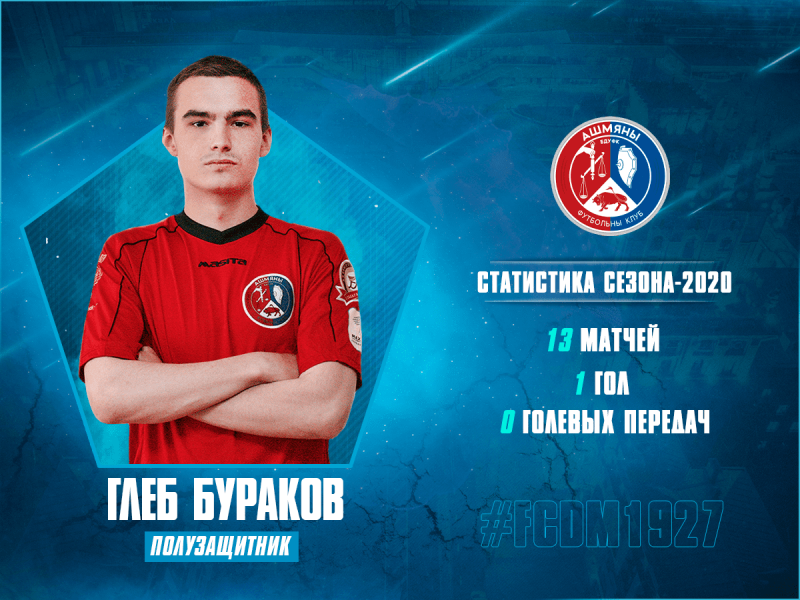 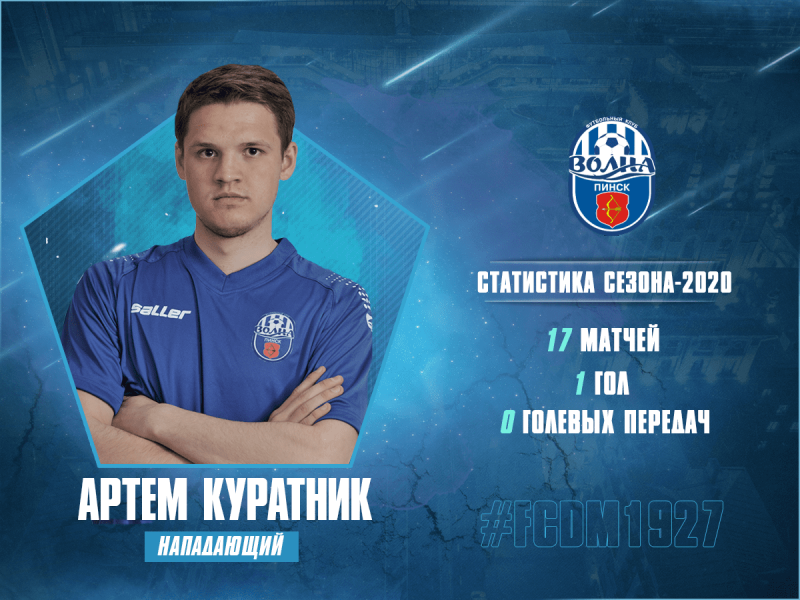