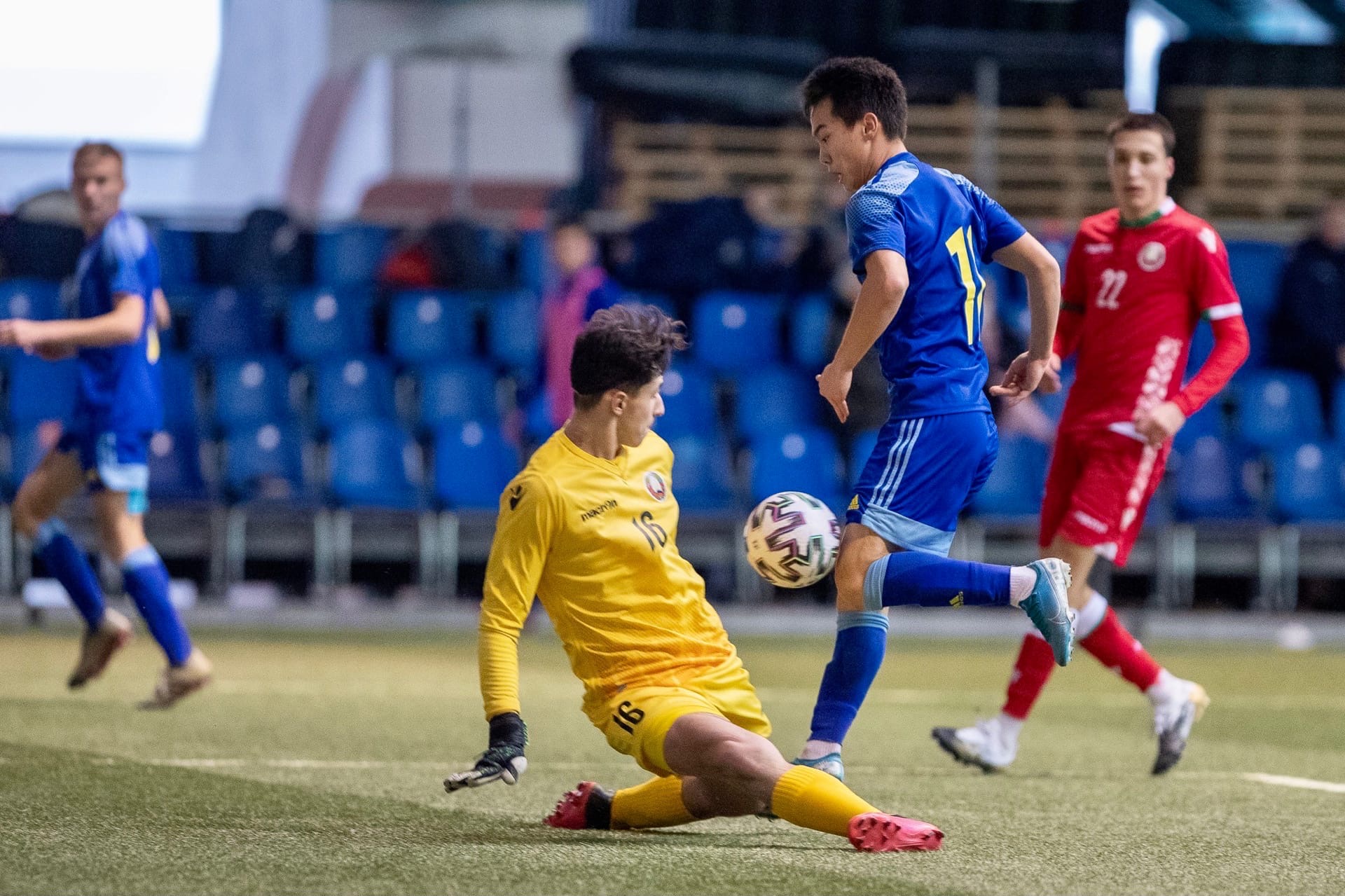 Last week ended the traditional tournament "Development Cup", which this year, due to the COVID-19 pandemic, gathered a short list of participants: national teams of Belarus, Kazakhstan, Tajikistan and Moldova in the age category U-17.

The national team of our country was represented by a team made up of players not older than 2005 year of birth. Initially, only one representative of FC "Dinamo-Minsk" was called up to the camp of "White Wings" - goalkeeper Ivan Shymakovich, but after the first match, forward Matsvei Kalinouski also joined the team.

Unfortunately, the national team of Belarus lost all three matches of the tournament: to Moldovans (1:3), Kazakhs (2:4) and Tajiks (1:4).