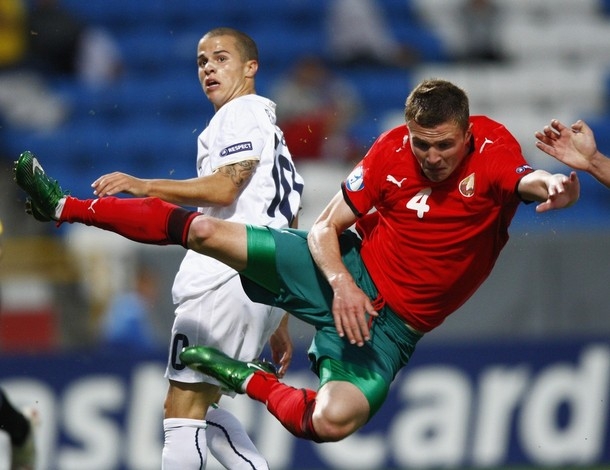 Belarus national team head coach Ihar Kryvushenka has announced on an extended list of players who were called up for the first qualifying matches of the 2020 UEFA European Football Championship against the national teams of the Netherlands and Northern Ireland.

The national team of Belarus will gather in Minsk on March 16 and until March 25, the "White wings" will train at the complex of training football fields of the ABFF.

On March 21, our team, will play a starting qualifying match for EURO 2020against the Netherlands national team. The match will take place at the Feyenoord Stadium and will begin at 22.45 Belarusian time. The "White Wings" will fly to Belfast, where on March 24 will play with Northern Ireland. The match at Windsor Park stadium will also begin at 22.45.

The head coach included 31 footballers in the expanded list of the candidates to the national team. Dinamo-Minsk is represented by defender Ihar Shitau.

The final list of 23 players will be announced on March 15.