Khvashchynski and Korzun will try out at McDonalds! 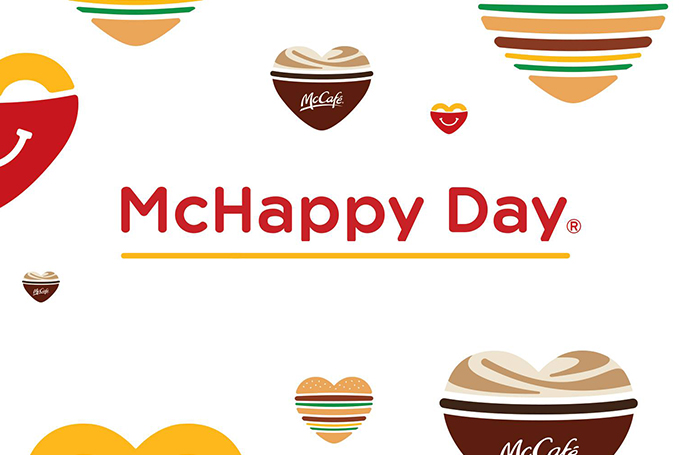 Today, from 4 pm to 5 pm, "Dinamo-Minsk" players Uladzimir Khvashchynski and Mikita Korzun will try their skills as McDonalds worker at the restaurant on Pritytski  str. 58!

We invite all our fans to visit McDnalds restaurant, place an order with our football players and support the McHappy Day charity campaign!

Every year around the world, thousands of pop stars, media personas, sport stars, and even politicians are actively involved in the McHeppy Day campaign. They come to McDonald’s restaurants as special guests and help drawing the attention to problems of children.

Behind this project there is not some kind of abstract "good" or "charity", behind it is the real help to fourteen children's social and medical institutions of Belarus. These are the purchase of necessary medical equipment, volunteers, the construction of a hotel for parents at the Belarusian Children's Hospice and a summer house for volunteers, targeted assistance to the Vitebsk Specialized Children's Home and much more.

During the period from November  1 to 30, 10 kopecks, from a purchase of each large package of french fries will be transferred to targeted assistance to the Belarusian Children's Hospice, the Vitebsk Specialized Children's Home and other children's social and medical institutions in the country. And on November 20, all the money raised from the sale of large packages of french fries will be donated to charity.

Over the previous years in Belarus, thanks to this campaign, more than 1 750 000 BYN were collected and transferred to good deeds, 123 650 BYN of them last year alone! This year, over 80 000 potato packages have been already sold over the week.