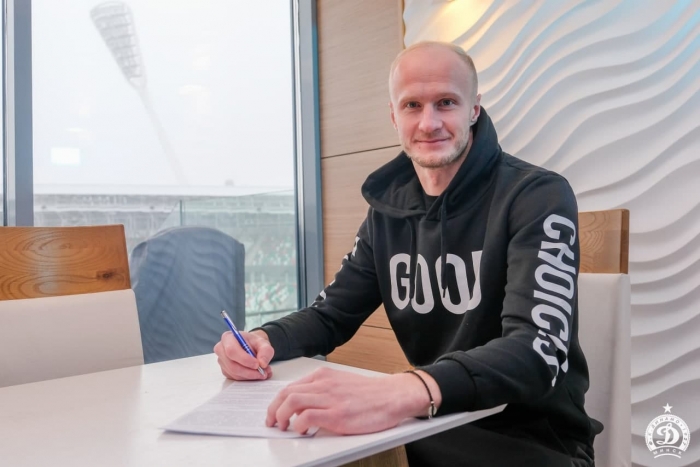 Our newcomer is a graduate of the football school "Olympia". Yahor began his career in BATE Barysau, and then, in 2006, he was loaned to FC "Lida", where at the age of 18 he managed to gain a spot in the main team. After playing for "Lida" for half a season, Yahor returned to Barysau and the following year left BATE as a free agent and moved to the capital "MTZ-RIPO".

As part of the "red and whiteS" goalkeeper in 2008 made his debut in the Premier League (home match of Round 3 in which the MTZ-RIPO lost to "Vitebsk" with a score of 1:2). In May 2008, Khatkevich won the Belarus Cup. Then the goalkeeper went on loan to the Swedish "Junsel" (D5).

In 2009, Khatkevich signed a contract with FC "Vitebsk", but he did not play a single match for the team, and a year later Yahor moved to the football club "Rechitsa-2014", where he played 84 matches, conceded 96 goals and played 26 "dry" matches.

In the winter of 2013, he became a player of FC "Gomel". Khatkevich played for the "green-and-whites" throughout the season, played 22 matches, 7 of which were "dry" and conceded 22 goals. 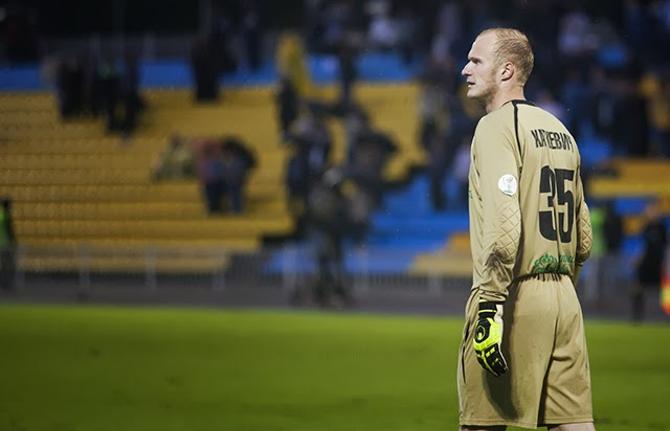 The next year, the goalkeeper moved to "Naftan" from Navapolatsk, where he played for two years (35 matches, 43 goals conceded, 11 "dry"), from where in 2016 he moved to "Torpedo-BelAZ" (19 matches, 18 goals, 9 dry matches). With the  "black and whites", Yahor again raised the Belarus Cup over his head. 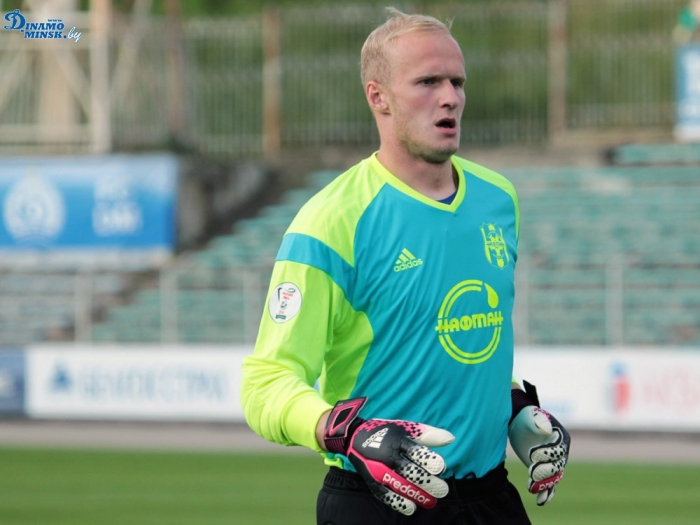 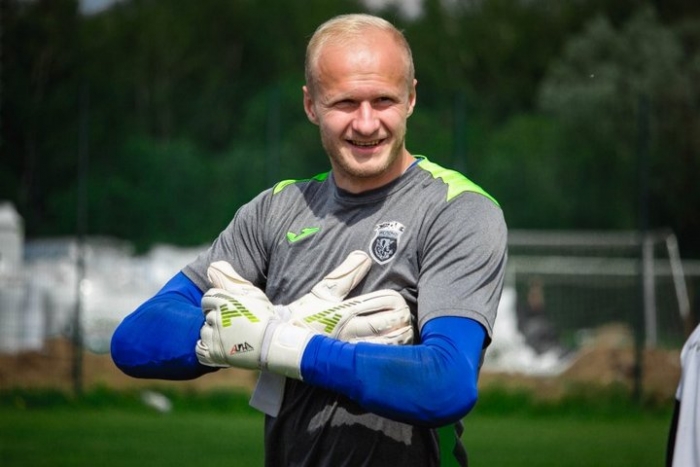 On February 26, 2020, he made his debut in the national team of Belarus, having played the entire match in a victorious friendly match against the Bulgarian national team. This year, Khatkevich has five matches as part of the country's main team. 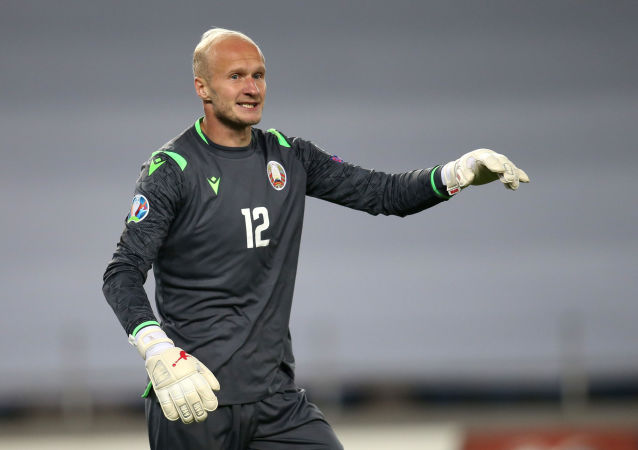 We welcome Yahor to the ranks of our team and wish him a successful career as part of FC "Dinamo-Minsk"! 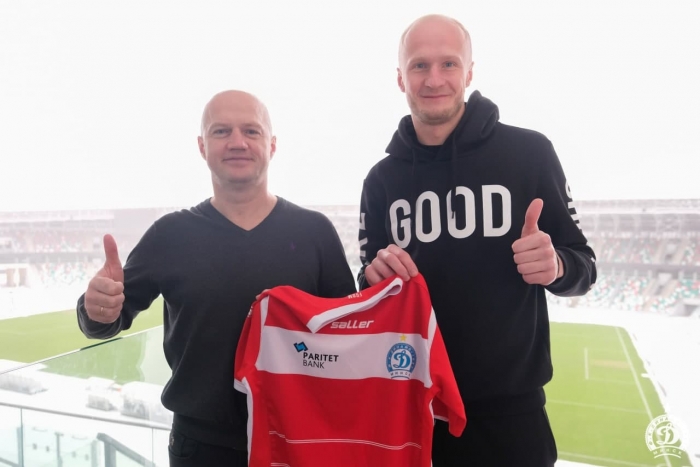