Rudzianok joined the team in January 2020, played three matches for the team, in which he conceded seven goals. 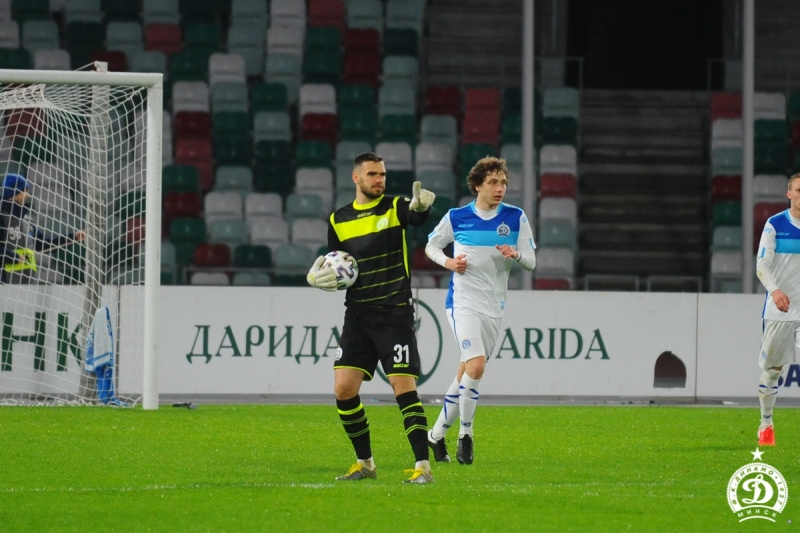 Miha Goropevshek became a Dinamo player in February 2020 and took part in 24 matches, in which he earned three points (2+1). 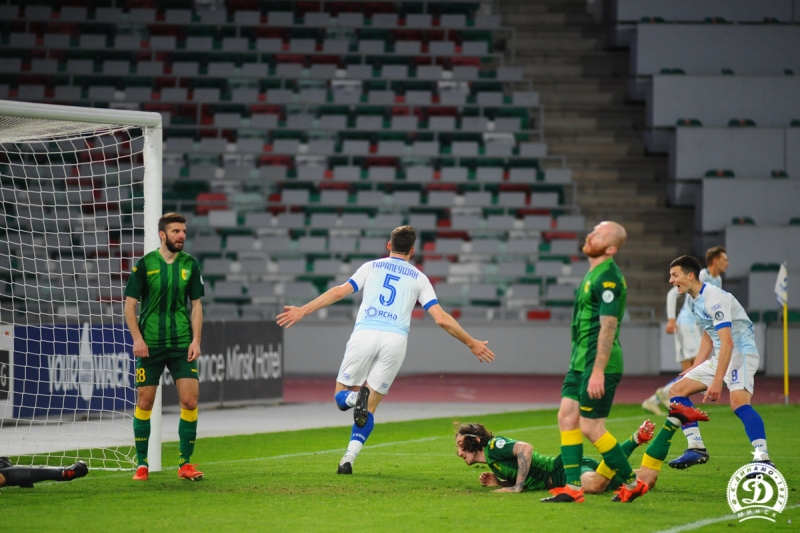 Marko Pavlovski signed a contract with the "blue-whites" also in February, played in 15 matches, made one assist. 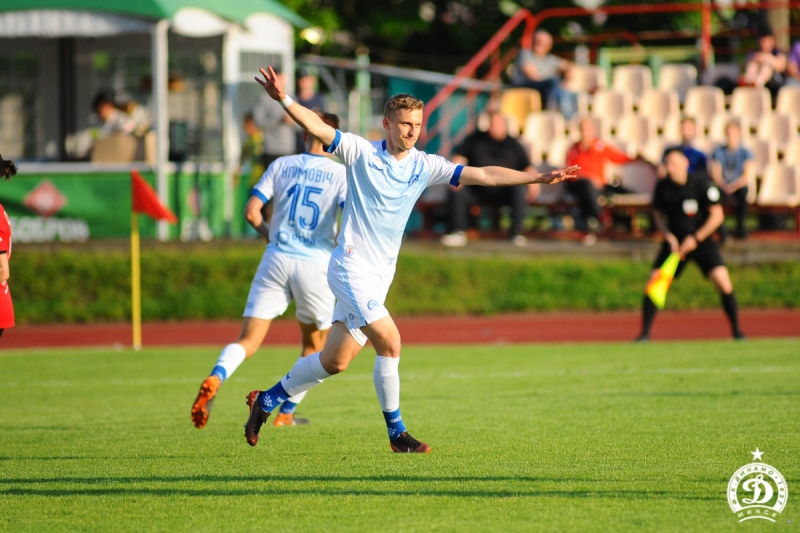 Also, goalkeeping coach Yury Afanasenka leaves the team after the expiration of the contrac. 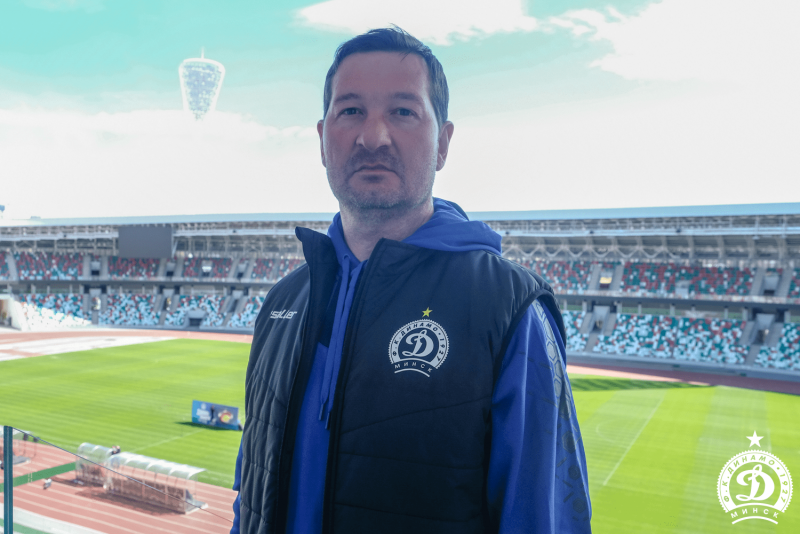 We thank the players, as well as Yury Aliaksandravich for their cooperation and wish them good luck in their career.