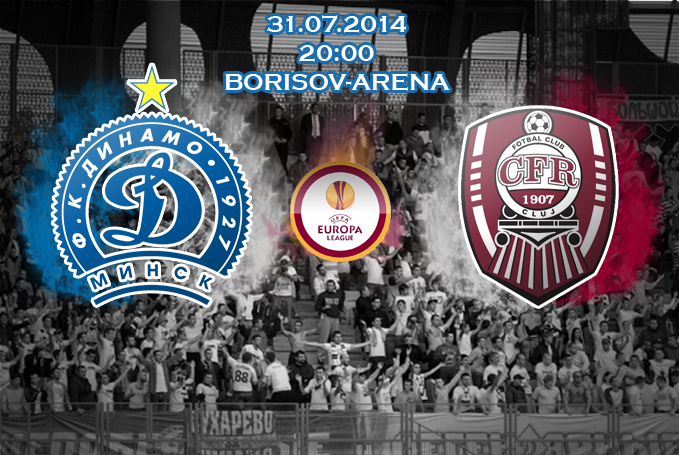 FC «Dinamo-Minsk» would like to remind you about the importance of following the main principles and norms of behavior set by the European football community, including fair play and tolerance of racism, not only on the football field but also at the stadium.

We sincerely hope for your understanding and look forward to you assistance in preventing of any kinds of provocations that bring damage to the club's reputation.

FC «Dinamo-Minsk» reserves the right to protect its interests and those of their fans with all legal means and methods, including the right to recourse the penalties for rules and norms violations.

Today at 20:00 at the «Borisov Arena» we are all looking forward to a big sporting event - FC «Dinamo-Minsk» will play its first match of the third qualifying round of the Europa League. Our opponent - Romanian CFR from Cluj-Napoca - which not once successfully performed in the group stage of the Champions League. But you, our fans, and all club administration, players, coaches, other staff, dream to go as far as possible in the tournament of the Europa League and bring to «Dinamo» fans the autumn with Eurocups matches.

Only Dinamo, only Victory and only Together!