Dinamo says Thanks! to its fans 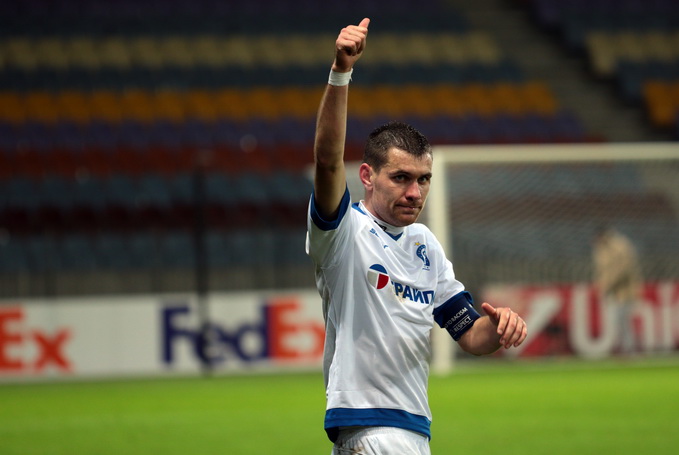 Dinamo thanks its fans for their support in the match against Villarreal!!

Dear fans!
FC "Dinamo-Minsk" is very thankfull for your support at "Borisov-Arena" during the match of Europa League "Dinamo" - "Villarreal"! 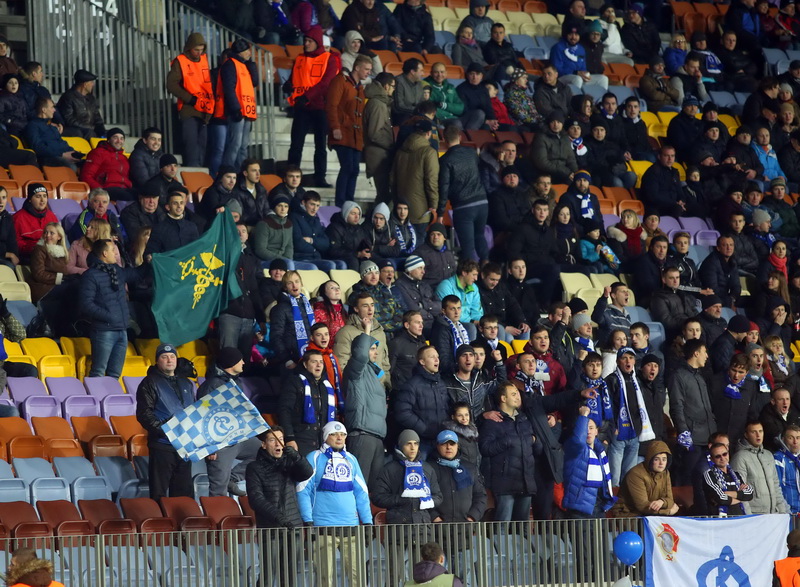 Despite the long distance to the stadium and the late start of the match on a weekday you showed your sincere support which was felt throughout the match and gave as an additional strength and motivation! 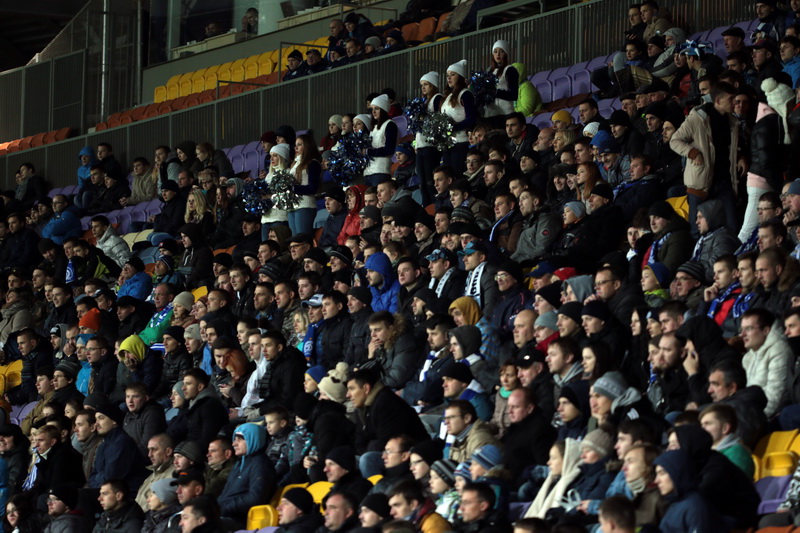 Special words of thanks to fans from Brest, who made a long journey on a bus provided by FC "Dinamo-Minsk" and on other buses ordered on their own initiative! 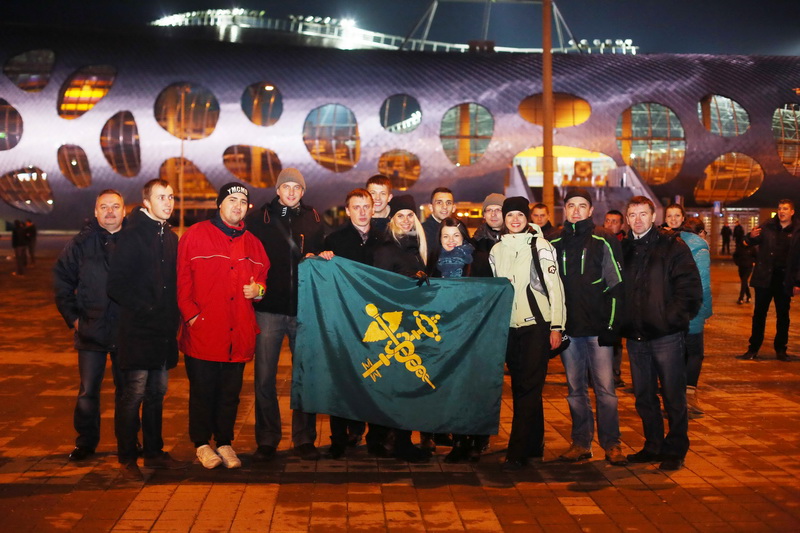 Unfortunately we could not take points in this match. But we still felt the support from the stands during the match. And it was very helpful when you play against such a serious opponent. 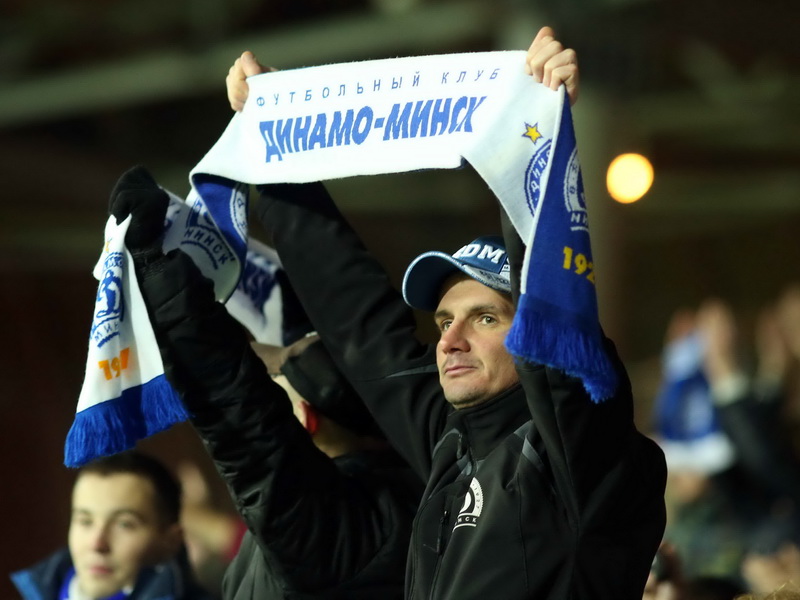 In such games a real team which is capable of solving any problems is built.


We want to say thank you to each "Dinamo" fan in Belarus and abroad who was with us not only at the stadium, but sitting in front TV screens. 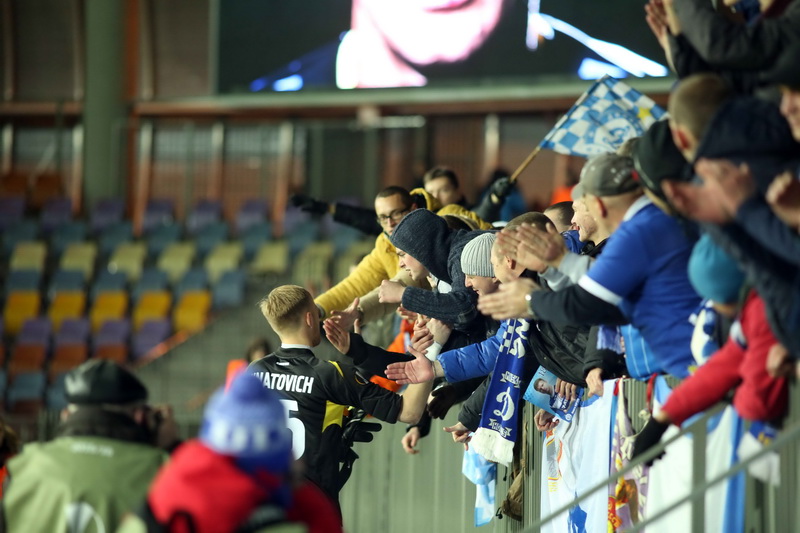 We always feel the support of our fans, we see them in the stands of stadiums of Belarus and Europe.

Thank you, dear fans, for your dedication and support! 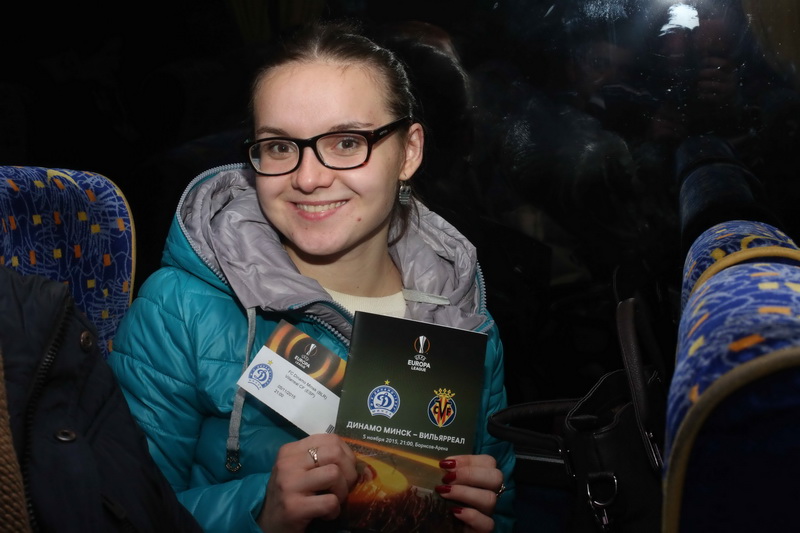 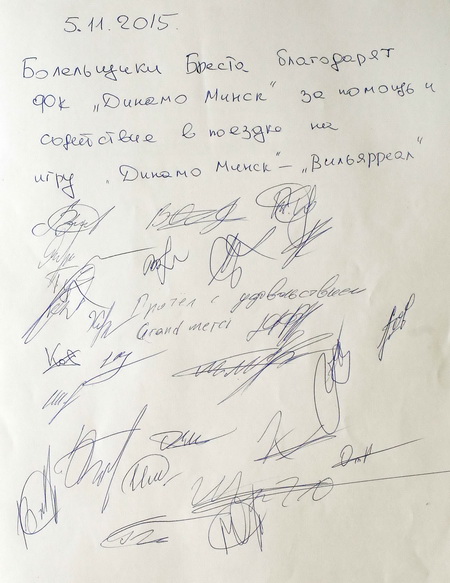