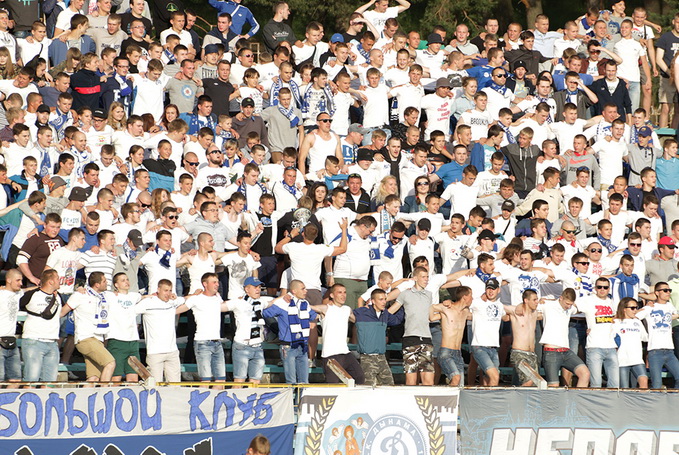 Attention of Dinamo fans and the media

Football club «Dinamo-Minsk" invites fans of the team and the media to the traditional pre-season meeting with the team, which will be held on the eve of the first home match "Dinamo" in the championship and will be held in the format of an open training session. 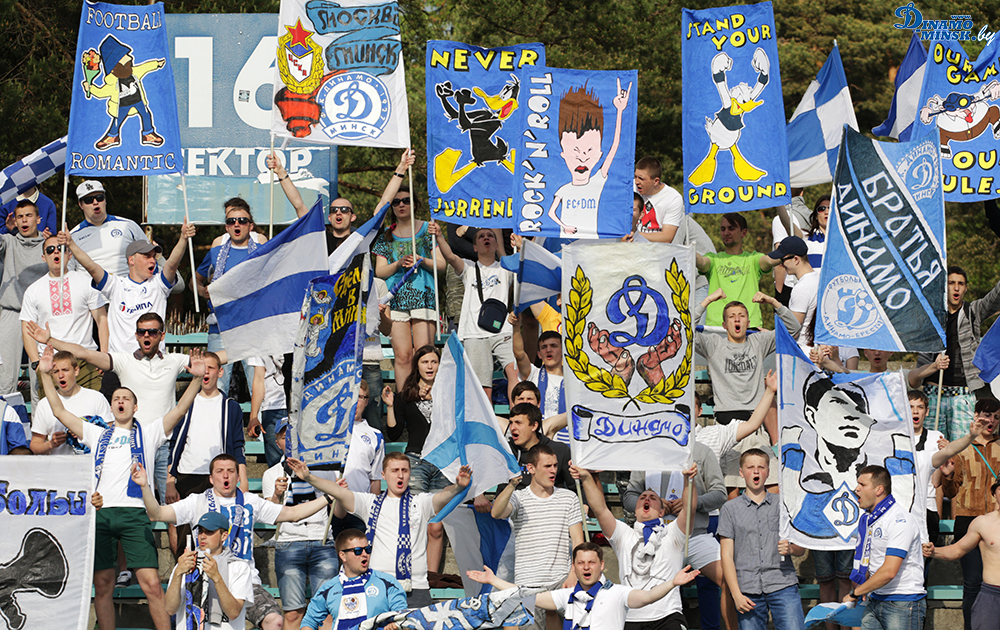 The meeting will include a presentation of official game form kits from Nike for season 2016 and informal communication with management and team players with the fans and media.

Attention of media representatives who have submitted an application for accreditation for the home matches of FC "Dinamo-Minsk" in season 2016: During the meeting in the press center of "Tractor" stadium from 16:30 to 17:30 representatives of media can pick up accreditations for home matches of FC "Dinamo-Minsk" in the 2016 season.