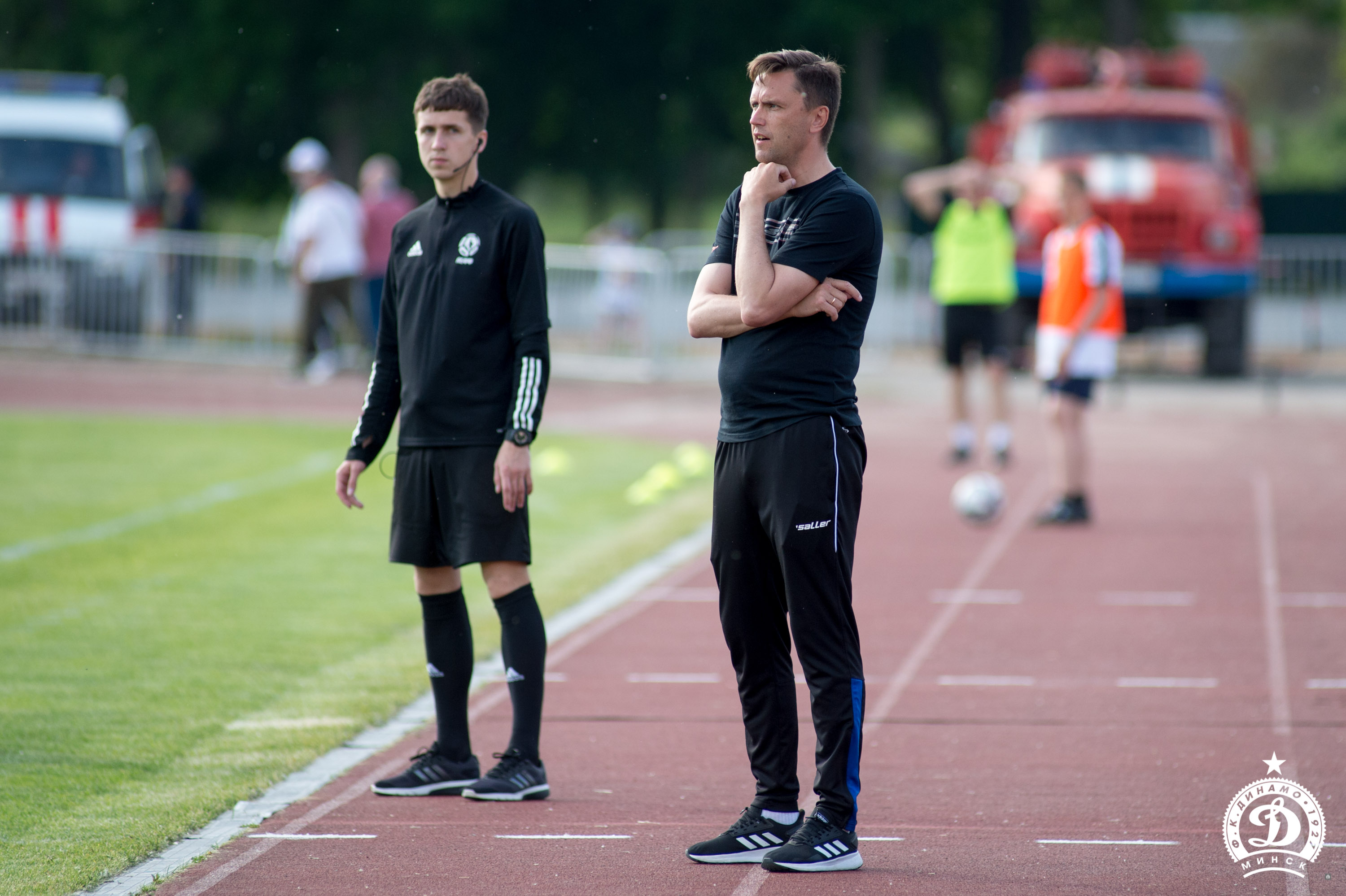 Yesterday Artsiom Cheliadzinski made his debut as head coach of "Dinamo-Minsk", and the team defeated Rechytsa "Sputnik" with a score of 5:0 in Round 12 of the Belarusian championship.

For the "blue-whites", this victory was the largest in the last 2 years. The last time "Dinamo" won a crushing victory in season 2019, when "Energetik-BSU" was beaten with a score of 6:1 at home.

The last time "Dinamo" won with a score of 5:0 in the national championship was in season 2016 - victory over "Granit" at home.