Belarus - New Zealand - 1:0. Artsiom Bykau comments on the outcome of the match 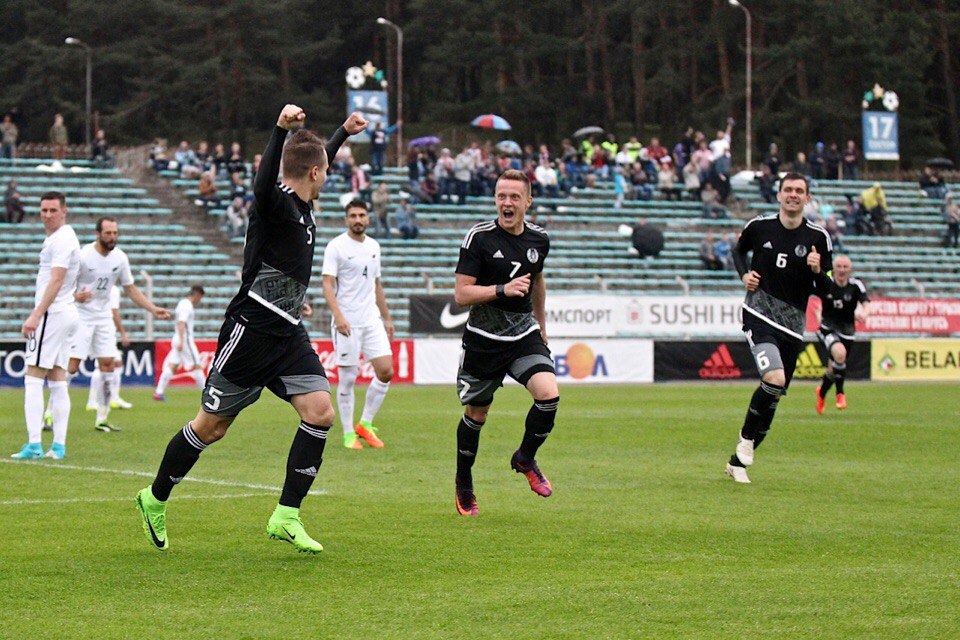 Artsiom Bykau comments his performance for the national team.

What happened to you? You've never been so talkative (this evening Artsiom did not refuse to anyone who asked for a flash interview).
- Well ... I do not know, the emotions are pleasant. After all, we won two matches in a row, against Bulgarians was such an important match. Perhaps, people thought that today we will be some kind of relaxed, but we tuned up.

How does a man feel who brought the victory of the national team? (The announcer of the stadium announced Bykau as the author of the goal scored).
- Hah, it was Paliakou who scored (laughs). After the announcement we were teasing Dzianis: "will you score already" (smiles). So, everything is fine, the main thing is that we won.

What thoughts were in your head when in Barysau? Official match is not a test match.
- I din't feel nervous, I got a clear instructions from the coach. It was necessary to strengthen the game, to put a pressure on the opponent, to act a destroyer. We had enough free space but did not manage to finish our attacks many times. Nevertheless, the result is the main thing.

The yellow card in that match is because of emotion?
- No emotion, tactical foul in the center of the field to break the counterattack. Everything was on the case. Emotional cards are not about me. If I receive a card it is intentional, for sure. 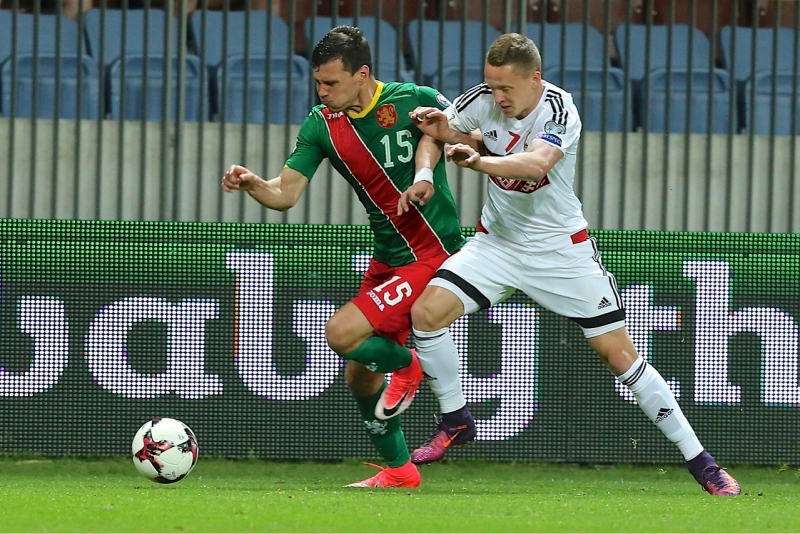 Teams like New Zealand probably did not come to our country yet. What do you say?
- We were studying our opponent. The coach explained everything to us. Tactically we were prepared, it was only necessary to show the best on the field.

You have enough experience playing against foreign teams. Today's match is the biggest exotica?
- Never played against such distant teams. Although Switzerland was also exotic for me. The team is in the top 10 of the FIFA rating. It was very nice to play in that match. 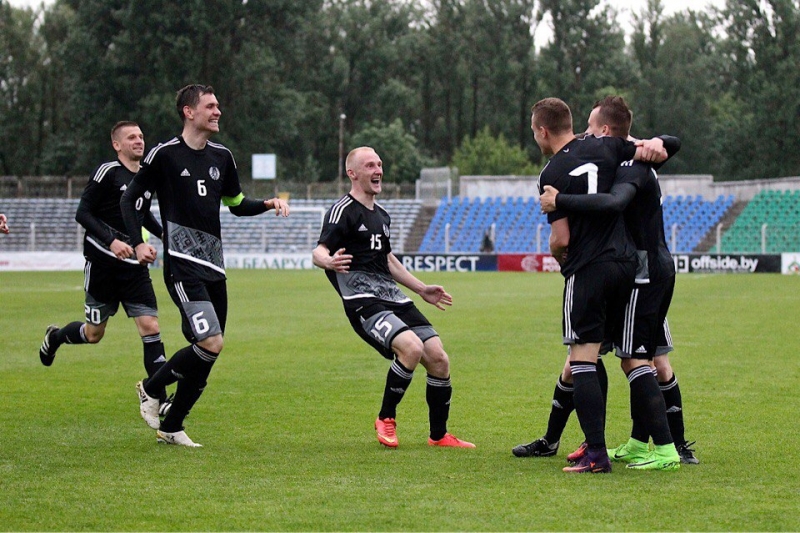 What impressions did "All Whites" leave?
- A strong team. The main task was not to lose struggles for the ball, and be attentive at standards. Although we used them well today, almost everyone was finished with a hit.

What do you think about the atmosphere of the match?
- There were a lot of people for such weather conditions, it seems to me that there were more of them than on similar matches of Dinamo. If it was sunny, I'm sure, more would people come. And for what about me, it is always a pleasure to play at "Tractor" - our native stadium.

It's time to return home, do you miss your team-mates?
- Of course. But now we need to forget everything and switch to the club, prepare for the match against Isloch.