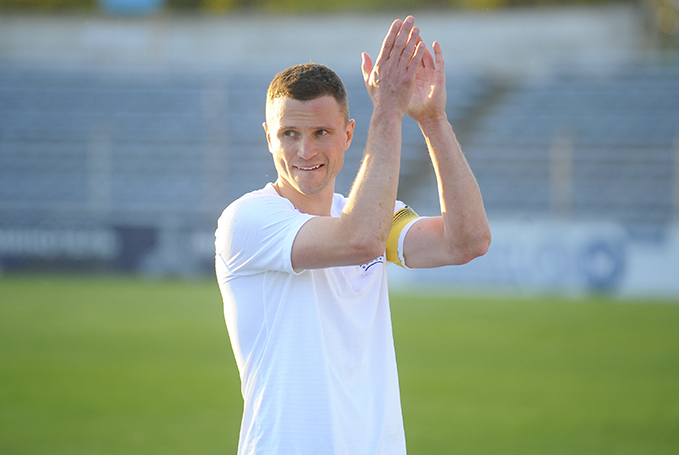 Who else but the captain have to answer for the result after the match ... What do you think about the game?

- No one can say that we didn't want to win. Of course, the only thing we wanted is to get the positive result. We understood that we had to keep in mind we had lost the match on the road, and that we have to score. That there was not going to be second chance to fix something. But desire alone is not enough, it was necessary to add will power, each player had to do so. Plus physical conditions. When you are not ready physically then you can't do your best. Everyone should look deep inside of himself and figure out what was the reason, and move on.


We lost in the first match, today it was necessary to go out and do the best. What was the mood before the game?

- We understood that today there would be a fight. We kept in mind that we've missed a goal in the last match. It was a hard game, and it was difficult to score. Probably we were not enough aggressive, no one took the initiative, and it so happened that today with practically didn't have good opportunities to score. I very much hope that the conclusions will be made, all mistakes will be taken into account. Yes, it is a very pity lose, of course. Well, will concentrate on the championship and put all our efforts there. We will try to earn points in each match.


What did fans tell you after the match?

- They expressed everything they think about this match. It is very useful sometimes to listen to a criticism in your address, especially when it is grounded. I would like the whole team to listen to it, so that they could descend from heavens to earth and understand what club they play for. So, everything is fair. 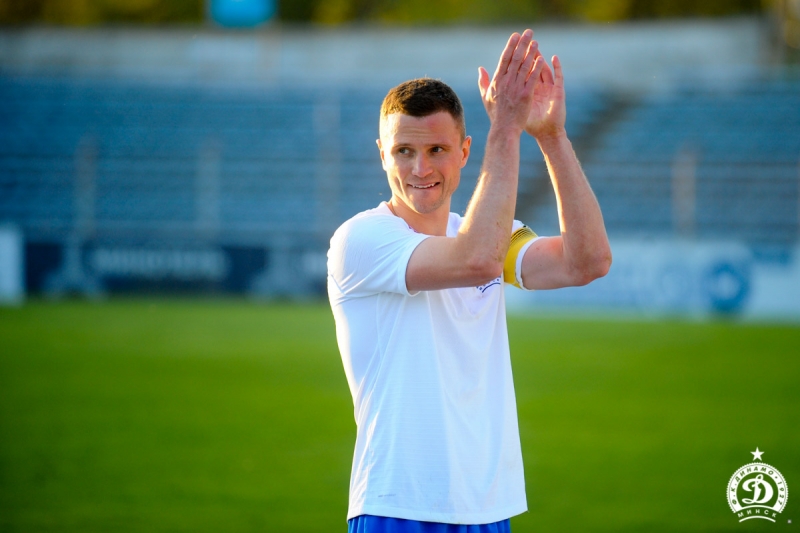