Ihar Shytau: "Matches during this period of time do not bring any benefits to football." 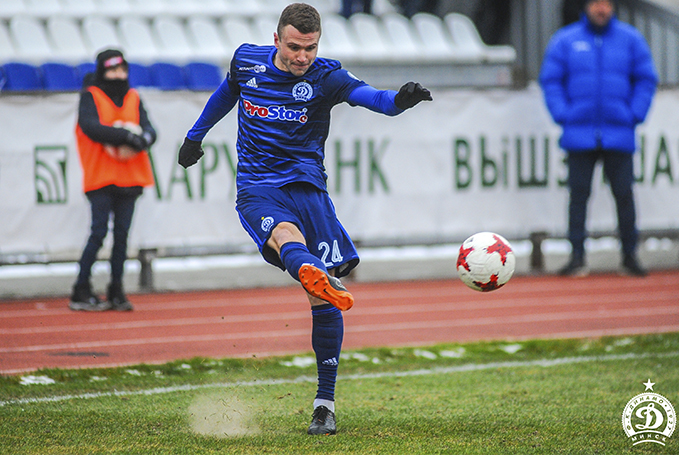 Do you agree that the team which has nothing left in the season can be rather?

- Each team which play against Dinamo always tunes up specifically. Like if they want to prove something. Even the one that doesn't have any chances in the standings.

Did the words of Aliaksander Paulau said on the eve of the match somehow influenced the team?

- If someone drew attention to this, then, of course, such words only added motivation for today's match.

When you stepped on the lawn, what was your first thought?

- At first it seemed that everything was not so bad, but then I felt that it was very uncomfortable to play. But still, it is better to play on the frozen field than on the field like which is like "porridge". 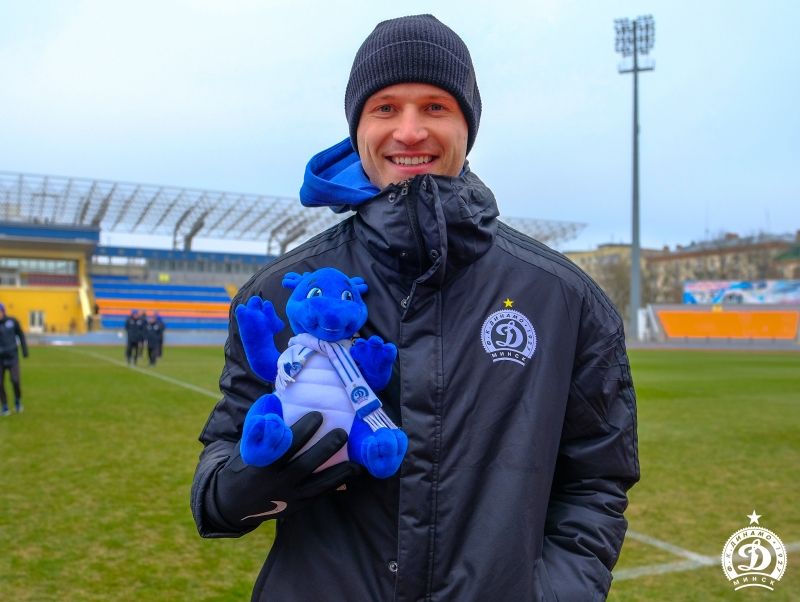 Already on the second minute looked like it was very difficult for you to slow down after a rush ...

- I understood that nothing can be changed - we had to go play and do our job, so I tried not to pay attention to it. The conditions are the same for both teams, for everyone. But of course, today's field was very inconvenient.

Do you think finishing the championship in late November and early December is normal?

- Well, what can I say ... Calendar is a calendar. If snow fell, it would be even worse, of course.

In summer, there are enough pauses in the championship, which could be filled with matches, but then the load on the teams would be much higher. Your opinion: is it better to play with additional load in the summer or finish the championship in the cold?

- Of course it is better to play in the summer, in normal football conditions. Who needs these matches so late? You play just to play, to put a tick, that the championship was held. For a football player and for football in general, such matches during this cold period do not bear any benefit.

The end of the season - the peak of the sport conditions for Iharr Shytau. You played great for the national team and played a great match today.

- When everything is good in the team, then you feel good and everything works great. Previously, there was a feeling of depression in the whole team, and not everything worked out for me, but now it has become better. When you show a good result, for a football player this is a good emotional background.

Having scored the first goal, you and "Fil" ran to the fans, Were you surprised when you saw Filip?

- Yes, yes ... (laughs). At first I did not understand where'd he go. Then I saw him in the jumping pit  (smiles). All the way home we trolled him about this.

Celebration of the second goal was also memorable.

- It was our pre-match idea. We wanted to support our injured guys.