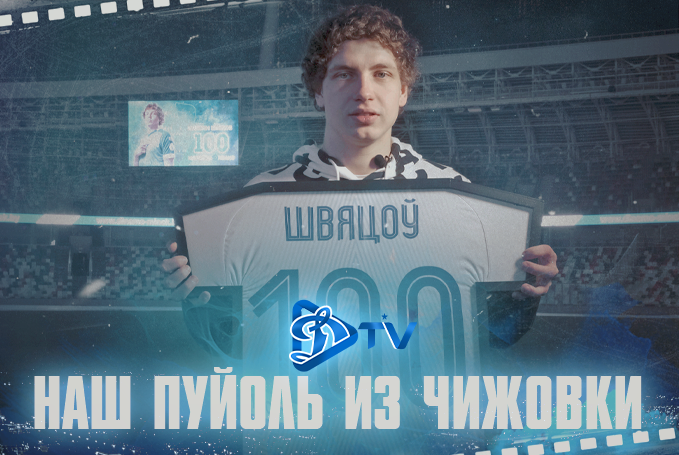 The premiere of the documentary film on the Dinamo TV.

The November match against "Slavia" from Mozyr became the hundredth for Maksim Shvetsov. In August 2015, a young graduate of the Academy made his debut for the main team of the "Blue-Whites", and five years later he already has an anniversary "hundred" on his balance.

In honor of this event, the press service of our club made a documentary film dedicated to Maks Shvetsov.