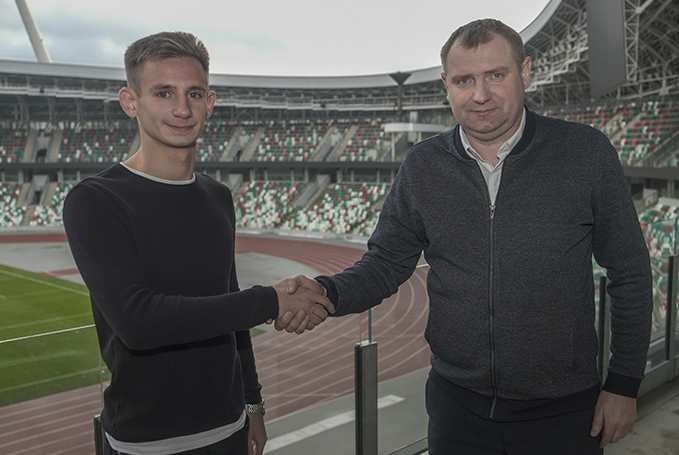 Ivan is a graduate of SDYUSHOR-5, and at the age of 14 he signed his first contract with the football club "Minsk". He playe for this team until the end of the season-2019. In adult football, Bakhar made his debut in the summer of 2014, coming on as a substitute in the Cup match against Dynamo Brest (he played 17 minutes, "Minsk" won with a score of 5:2). This autumn, Bakhar made his debut for the national team of Belarus, and already managed to take part in four matches. As part of the youth national team, the midfielder played in 11 matches, and earned 8 points (6+2). We welcome Ivan Bakhar in Dinamo-Minsk and wish him a successful career in our club! 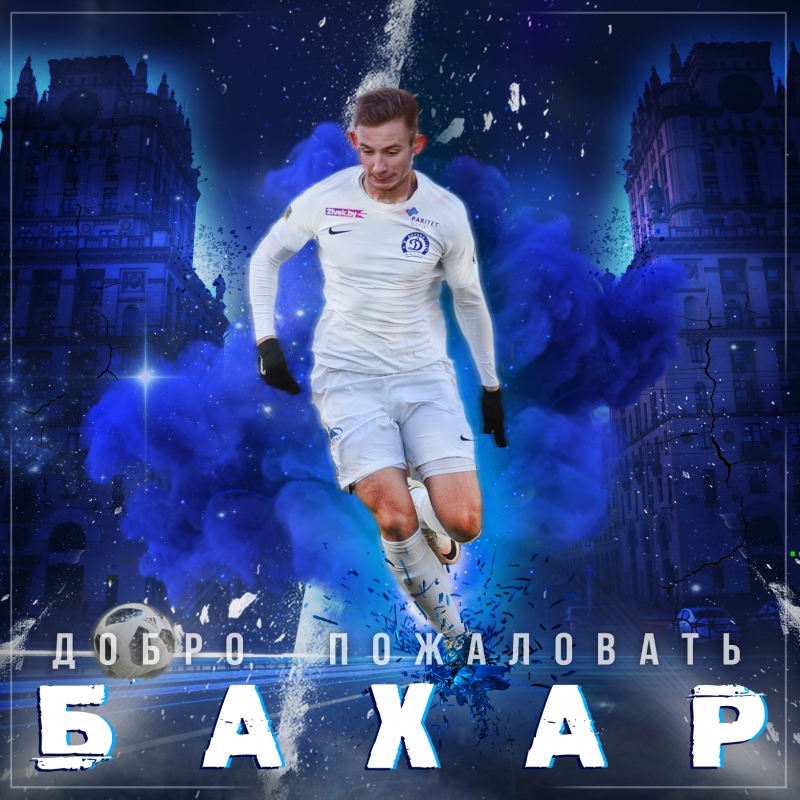