Uladzimir Zhuravel: today he could have turned 50... 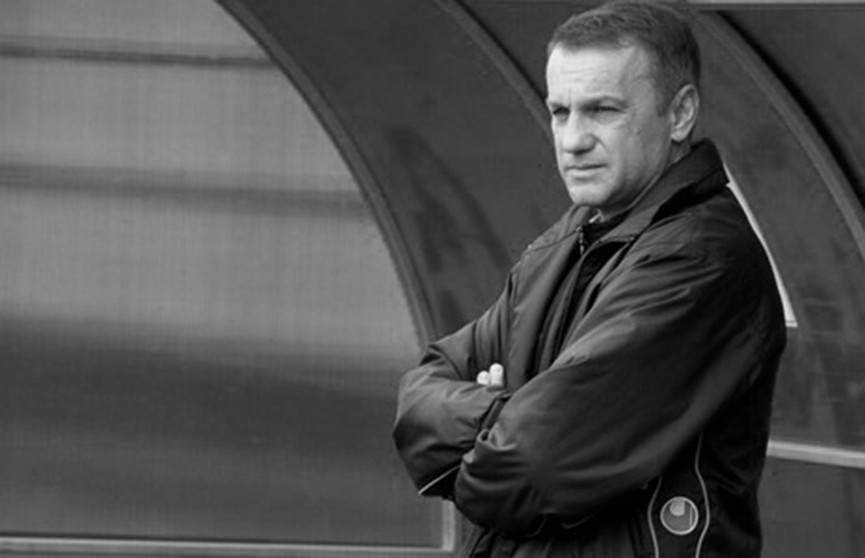 The most award-winning "Dinamo" player in recent history, a successful coach, Uladimir Ivanavich Zhuravel, today could celebrate his 50th birthday.

For "Dinamo-Minsk", Uladzimir Zhuravel played from 1989 to 1997, was the team captain, became the champion of Belarus six times and won the national Cup twice. Under his coaching the team made its way into the group stage of the UEFA Europa League for the first time in recent history.

The bright star on the football sky went out so early. Thank you for everything, Uladzimir Ivanavich. You are the legend, and we will remember you forever.