Call to the national teams. 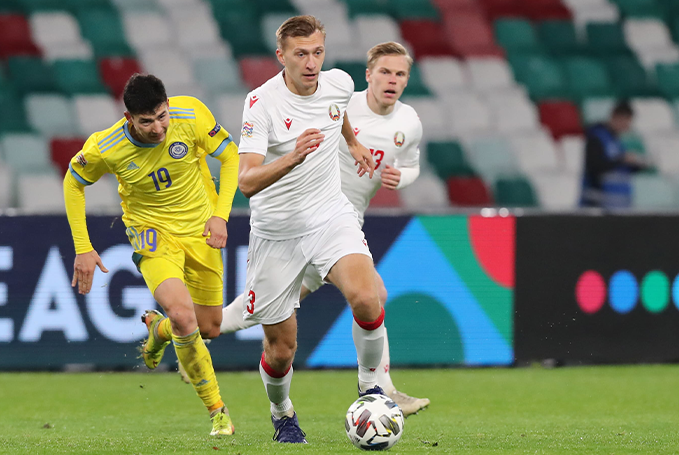 Invitation to the national team of Belarus.


Also, three players of our club received a call to the youth team of Belarus for the planned training camp. On June 5, the team will play against Cyprus, on June 8 - against Lithuanians.