Invitation to the women's national teams. 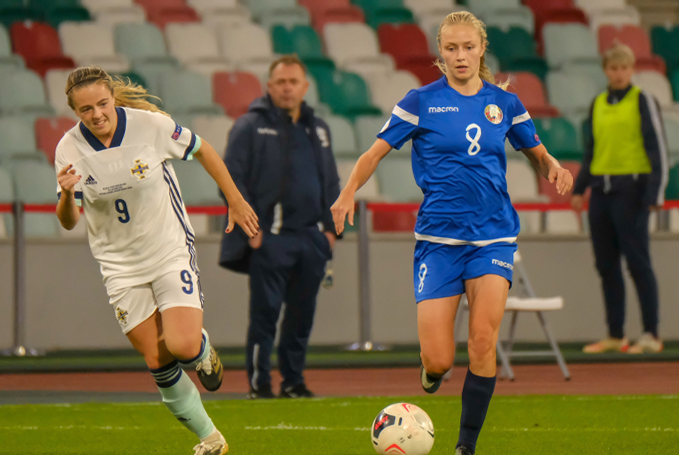 From April 3 to 13, the National Women's Football Team of Belarus will hold a training camp and play two friendly matches: against the national teams of India and Uzbekistan. The match against the Indian team will be held on April 8, and against the Uzbek national team on April 11. 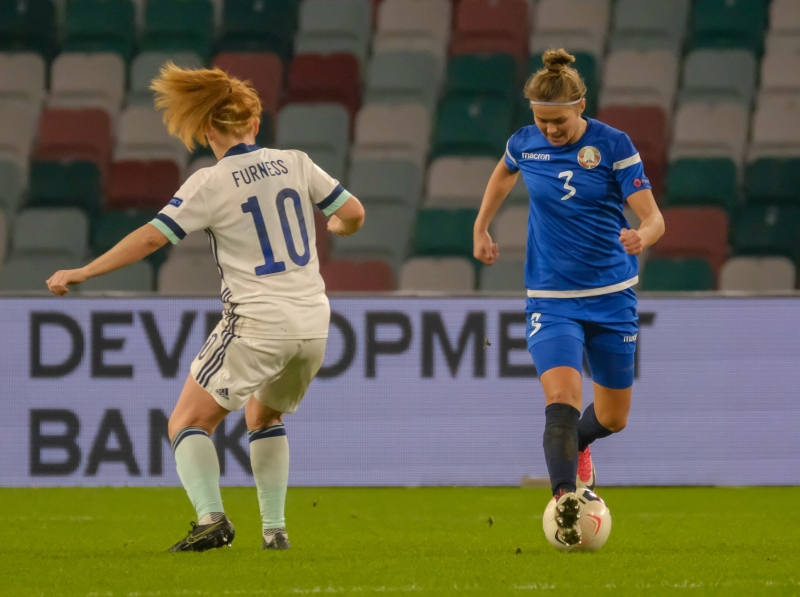