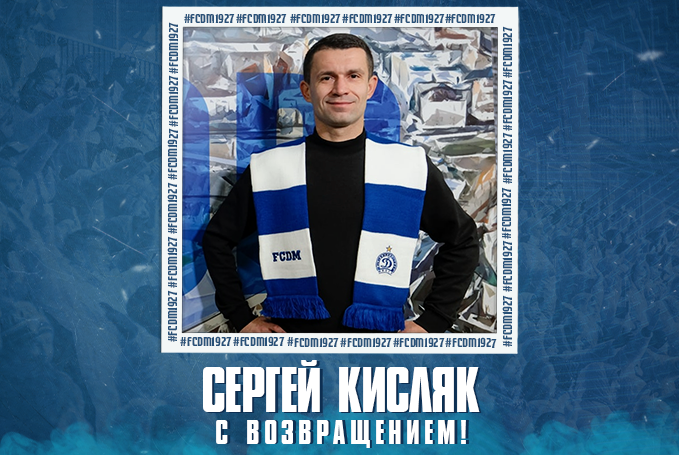 The third newcomer of the club in the offseason. 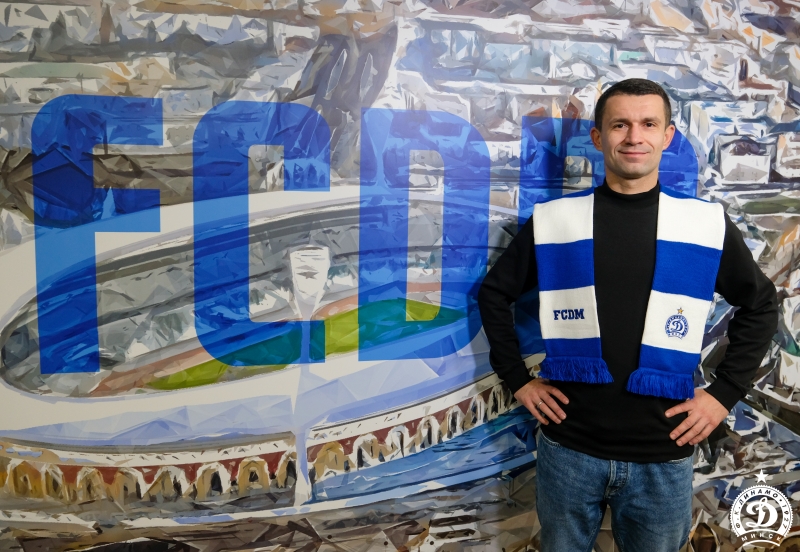 Siarhei was born on August 6, 1987 in Kamianets, where he began his football career in the local youth sports school. In 2001, Kislyak moved to Minsk, where he became a player of "Dinamo". In 2004, the midfielder made his debut for the main team of the "blue-whites" in the home match of Round 19 against "Dynamo Brest" (Kislyak entered the field in the 87th minute when the score was 3:0). 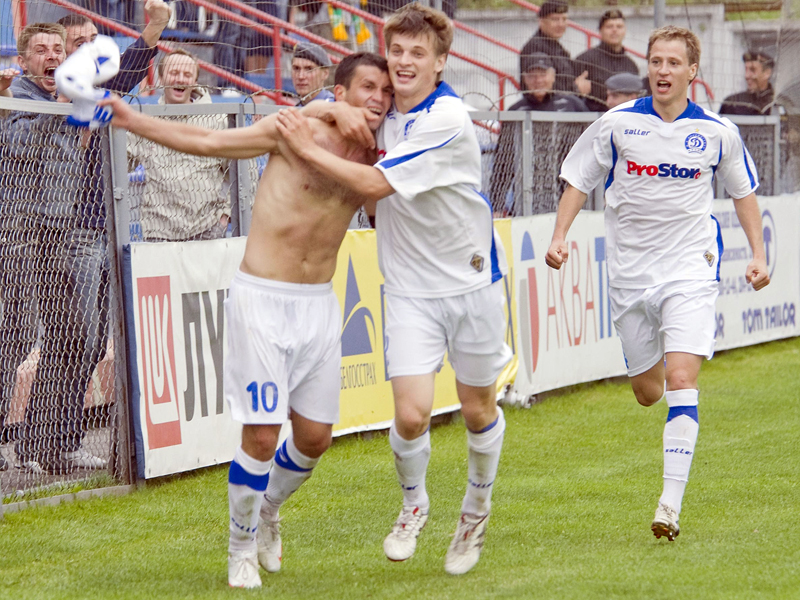 The next season, the young footballer managed to gain the spot in the first team, for the first time he became the silver medalist of the Belarusian championship. Together with "Dinamo" he repeated this achievement in the seasons 2006, 2008 and 2009. 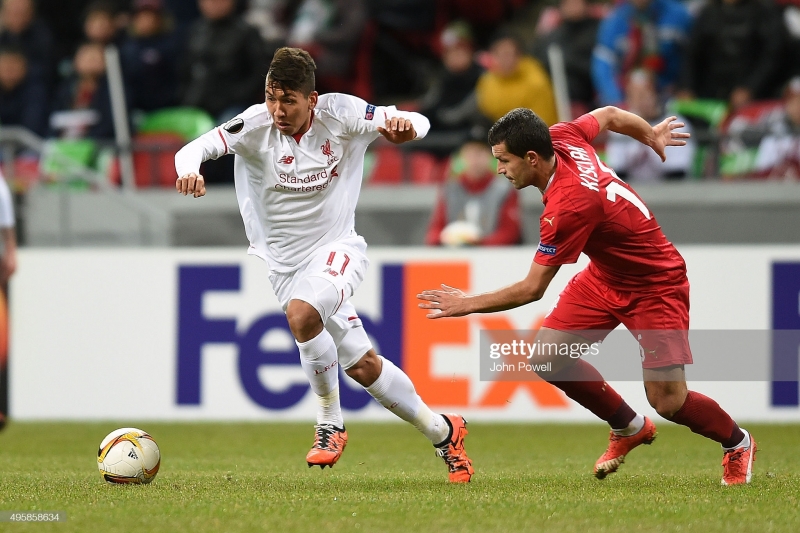 From July to December 2012, Kislyak played for "Krasnodar" on loan, took part in 13 matches, and made one assist.

In July 2016, he moved to Turkish "Gaziantepspor", where he performed until February 2018. As part of the Turkish club, Siarhei played in 20 matches.

In February 2018, Kislyak became a player of the Kazakhstani "Irtysh", but soon left the team, having played in 17 matches and scored three points (0+3). In September 2018, the midfielder moved to "Dynamo Brest", where he played until the end of the current season. In Brest, Siarhei played in 73 matches, in which he earned 18 points (6+12). As part of the Brest club, the midfielder became the champion of Belarus in the 2019 season, twice won the country's Super Cup (2019, 2020). 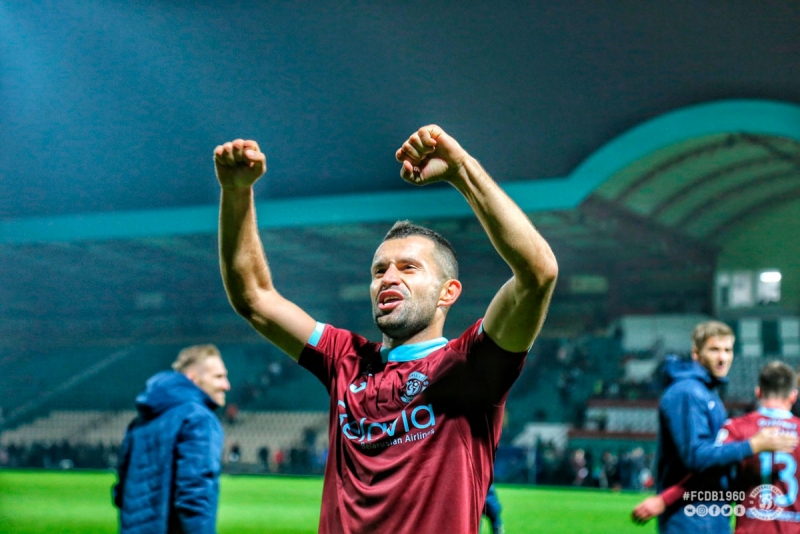 For "Dinamo-Minsk", over seven seasons, Siarhei Kislyak took part in 174 matches, in which he scored 76 points (44+32). The midfielder ranks fourth in the rating of "Dinamo's" best snipers in the club's modern history. We congratulate Siarhei on returning to his native club! Welcome home! 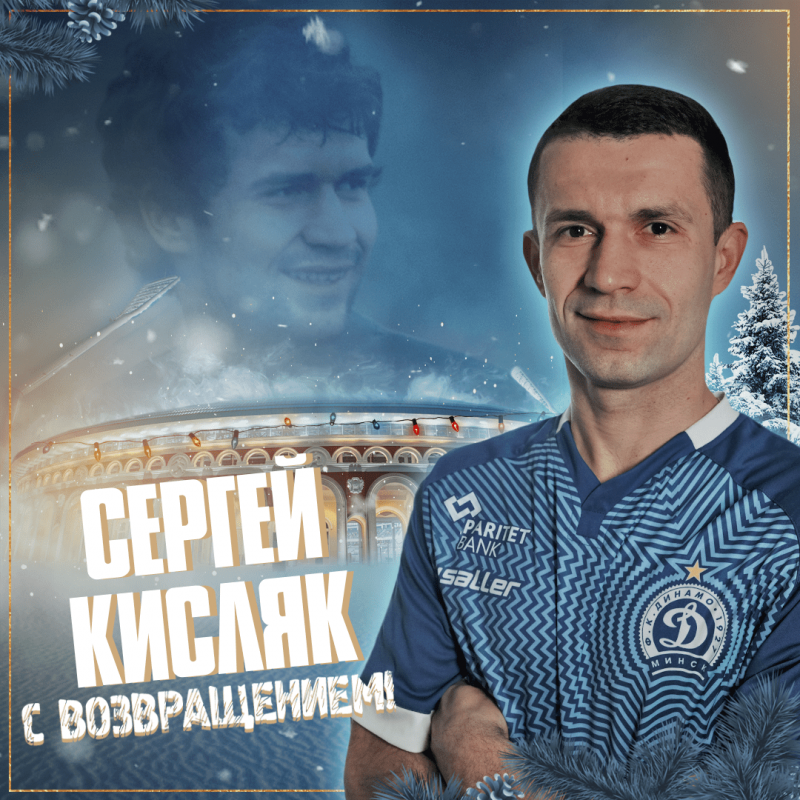