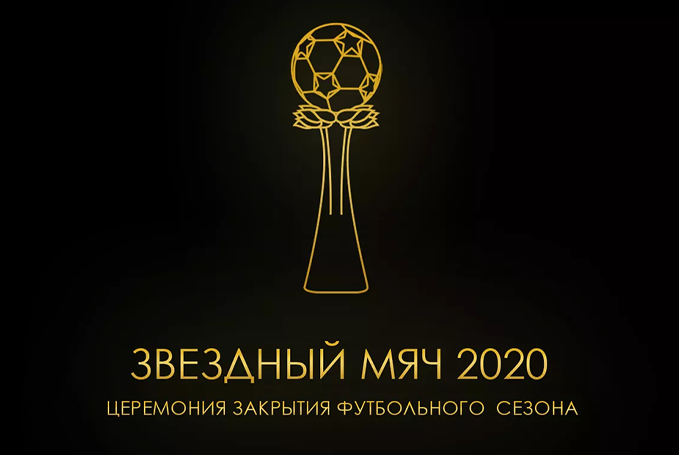 Final results of the Football Championship of the Republic of Belarus 2020.

The closing ceremony of the football season 2020 took place yesterday. The unconditional headliners of this evening were the footballeresses of our women's team. 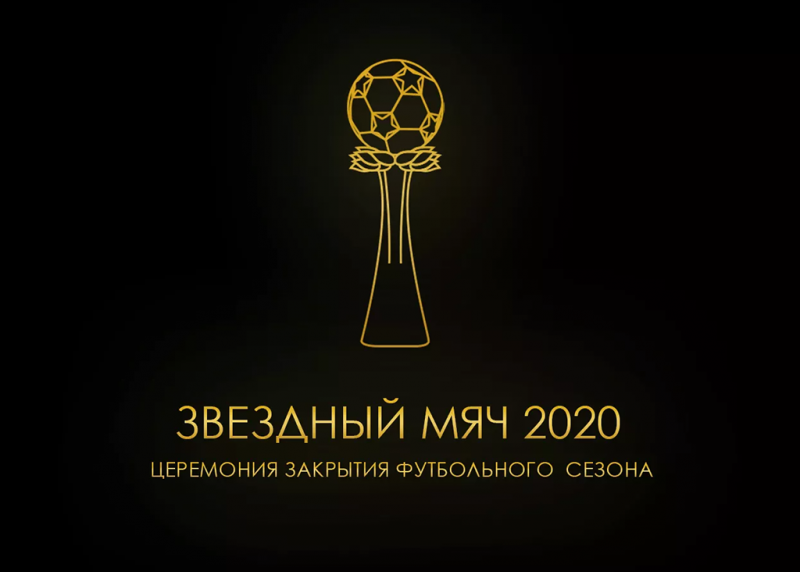 Representatives of "Dinamo-BSUPC" took six out of seven nominations in women's football!

Natalia Munteanu - the best goalkeeper of the championship

Nastassia Novikava - the best defender of the championship

Nastassia Linnik - the best midfielder of the championship

Hanna Pilipenka - the best player in the championship!

Yury Maleeu, who led "Dinamo-BSUPC" to victories in the national championship and cup, was announce the best coach of the season.
Congratulations to our football players and coach with absolutely deserved awards. We wish you further progress and hope that next year you will be able to repeat this striking success.


During the ceremony were also announced  the symbolic teams of the championships. Our midfielder Uladislau Klimovich was listed in the "B team". 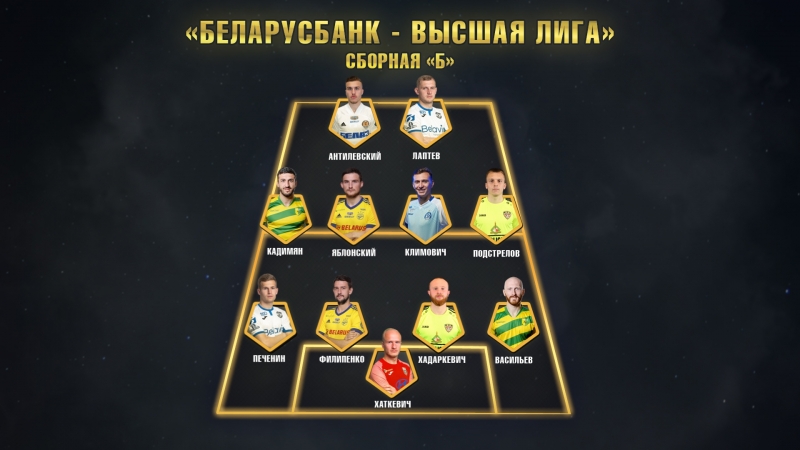 So, the 2020 season is officially over. Once again, we thank everyone who supported us this year. The off-season is ahead, a lot of important news and surprises are waiting for us. We believe that the next season will be much more successful for the team and for the fans.