Dinamo players in national teams - the results of the youth team matches. 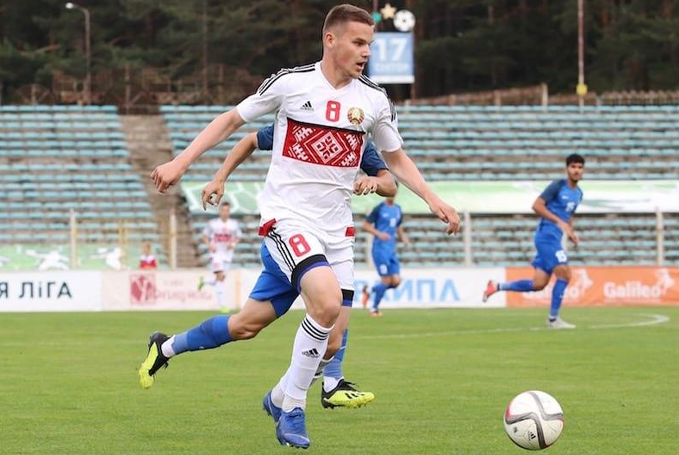 Overview of the performances of our players.

The youth national team of Belarus has played several regular matches of the European qualification.

Last week, on November 12, Siarhie Yaromka's team went to Portugal, where, unfortunately, they lost 3-0. At the very beginning of the match, Pryshchepa scored into his own goal, and then the hosts managed to score two more times from penalties. Raman Davyskiba entered the field in the starting lineup and was substituted on the 72nd minute. Maksim Plotnikau remained on the bench.

Then, on November 15, the youth team played a match against the Netherlands, in which they lost with a crushing score of 5-0. Raman Davyskiba also appeared in the starting lineup and was replaced on the 70th minute. Maksim Plotnikau appeared on the field on the 6th minute of the match instead of Raman Paulyuchenka. Note that the opponents struck 17 shots on target and the goalkeeper managed to save his goal 12 times.

The final match of the youth team against their peers from Norway was supposed to take place today, but due to the epidemiological situation caused by Covid-19, the host side decided to cancel the match. Thus, the U-21 national team completed their performances in 2020.