Invitation to the women national teams. 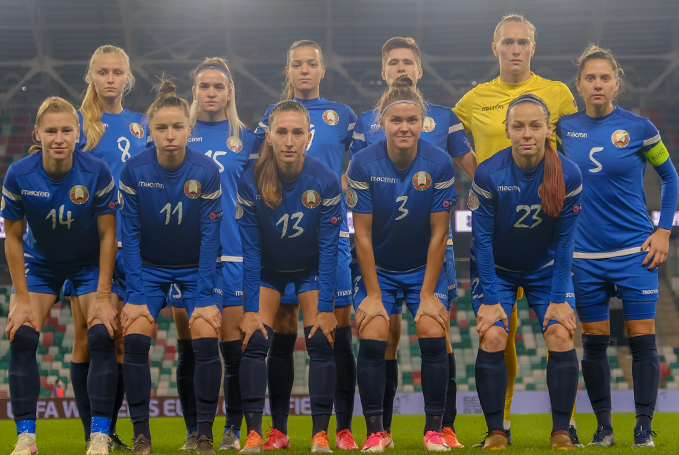 From  November 20 to December 2, the Belarusian national women's football team will hold a regular training camp. The team will also have two qualifying matches for EURO 2022: on November 27, the girls will play on the road against Northern Ireland in the city of Belfast, and on December 1, against the team of Wales (Newport). 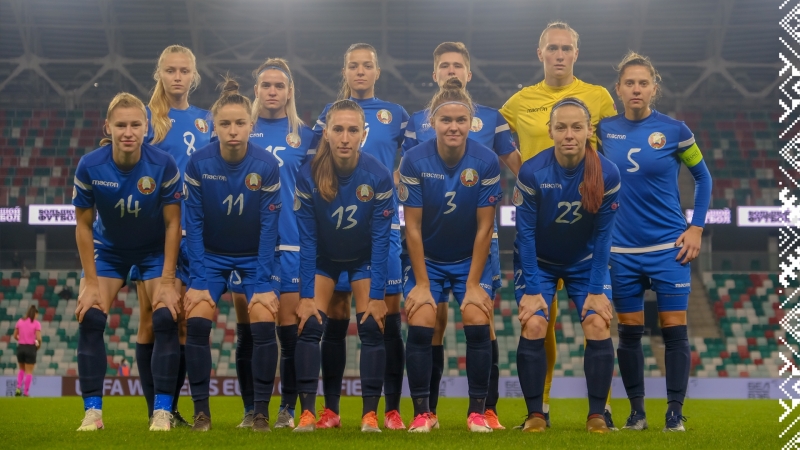