Invitation to the national teams. 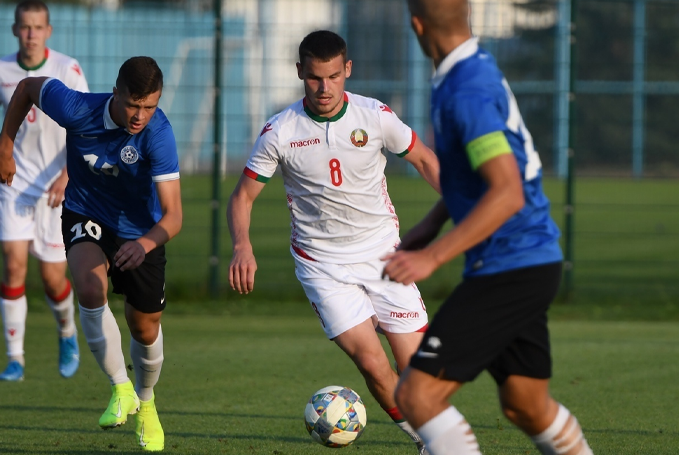 The final list of the youth national team of Belarus includes three Dinamo players: goalkeeper Maksim Plotnikau, defender Maksim Shvetsov and midfielder Raman Davyskiba. Some of our loaned footballers will also join the team: midfielder Uladzislau Lyakh and forward Uladzislau Lozhkin. The camp of the team will last from 5 to 14 October. On October 9 "White Wings" will play against Cyprus at the "Torpedo" stadium in Zhodino (beginning at 18.00), and on October 13, our youth national team will have an official away match against Norway in Drammen (beginning at 20.00).

Also this week starts the training camp of the junior team U-20, which will last until October 13. Aliaksander Mikhalenka, captain of the reserve team of "Dinamo-Minsk", was called up to the team. In addition, one of our coached Dziyana Tropnikava and therapist Mikalai Viachorka were invited to work with the junior national team. 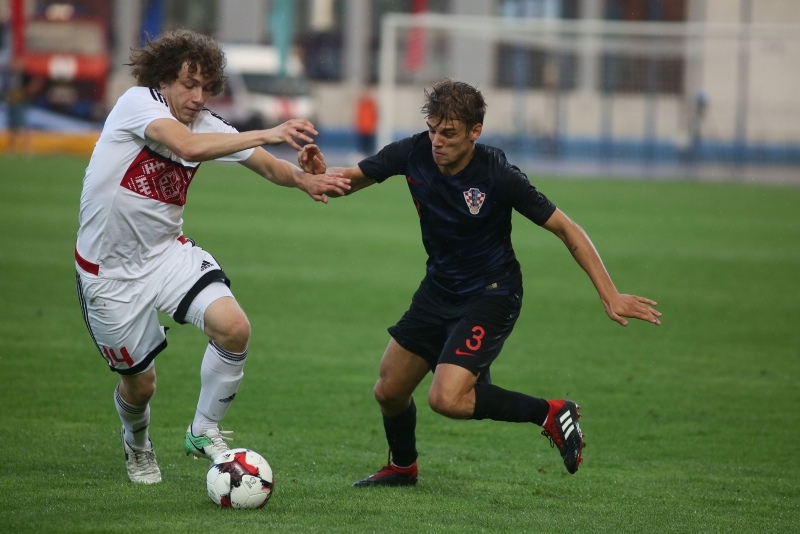