Invitation to the main national team. 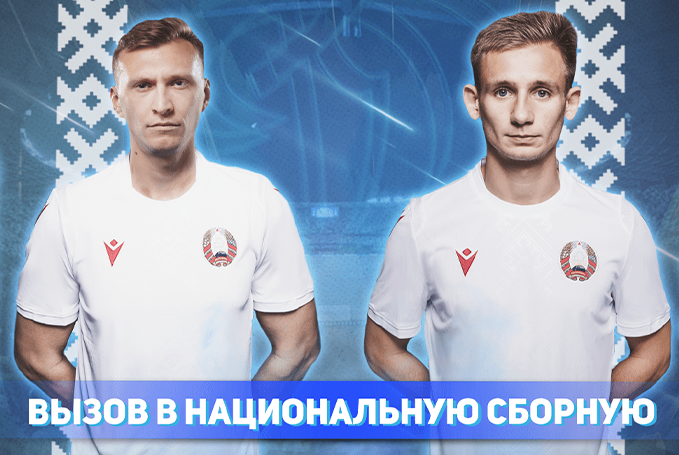 "Dinamo-Minsk" players were called up to the national team of Belarus.

Uladzislau Klimovich and Ivan Bakhar received an invitation to the national team of Belarus. The camp of the "White Wings" will last from October 3 to October 14. On October 7, the national team will leave for Tbilisi, where on October 8 they will play the playoff match of the UEFA Nations League against Georgia. Further, the "White Wings" will have two UEFA Nations League matches: on October 11 - away against Lithuania and on October 14 - at home against Kazakhstan.

For more details on the full list of players called up to the main team of the country, please follow the link