Invitation to the womens national teams. 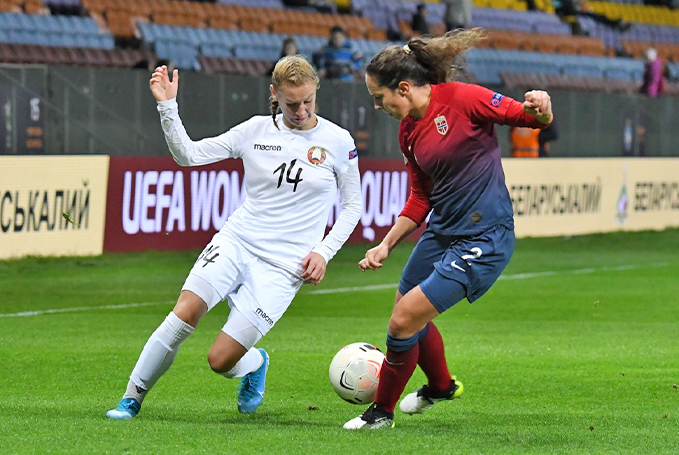 From September 14 to 20, the Belarusian national women's football team will hold a training camp in Minsk. Then the team will hold the qualifying match of EURO 2022 against the national team of the Faroe Islands. The match will take place on September 22 at the "Torshavn" stadium.

Also for this period the goalkeeper of "Dinamo-BSUPC" Natalia Munteanu will go to the location of the national team of Moldova. The women's team of Moldova will hold a match against the Spanish national team, which will take place on September 19 in Chisinau. 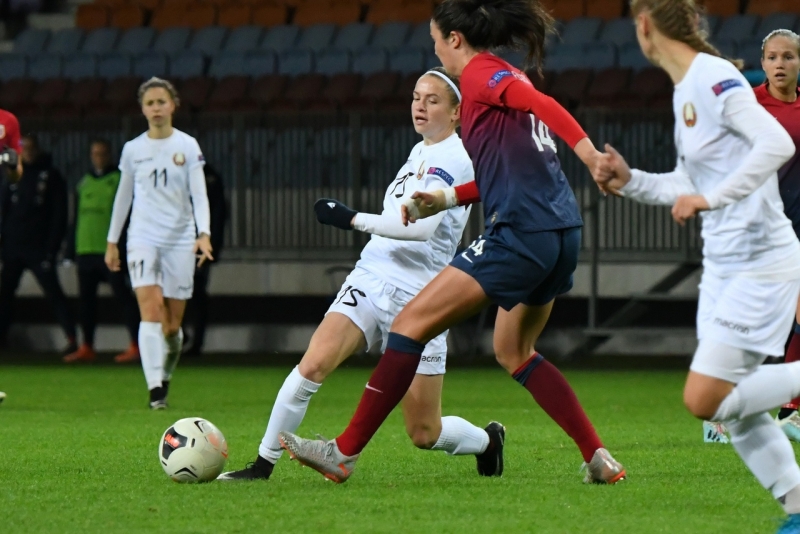