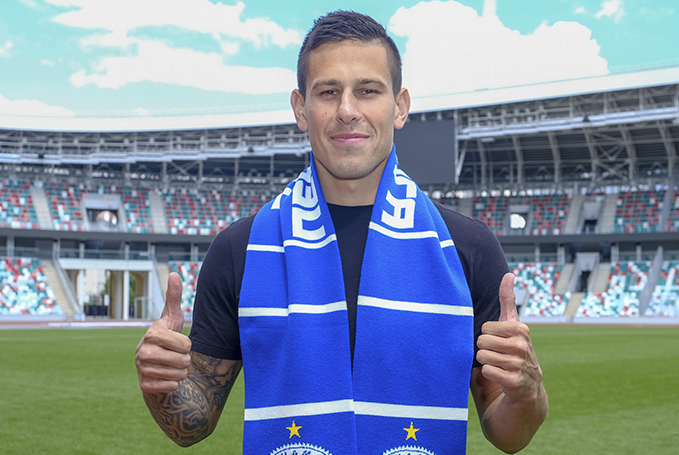 New player in the team. Uladzimir was born on May 10, 1990 in Bobruisk, but in early childhood he moved to Brest where he trained in "Dynamo Brest" school and played for the Brest team.

However, already next winter, the striker returned to FC "Dinamo-Minsk", where he played until the end of the season 2018. In total, for our club Khvashchynski took part in 133 matches, in which he gained 48 points (33 + 15). By the number of goals scored, Uladzimir is among the top 10 best snipers in the recent history of our club. 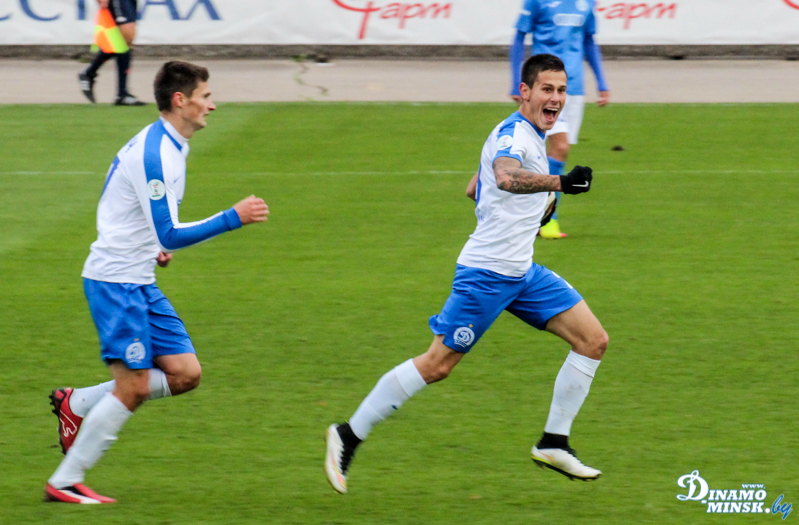 In the winter of 2019, Khvashchynski became a player at Salihorsk "Shakhter", for which he played in 19 matches and earned 5 points (3+2). 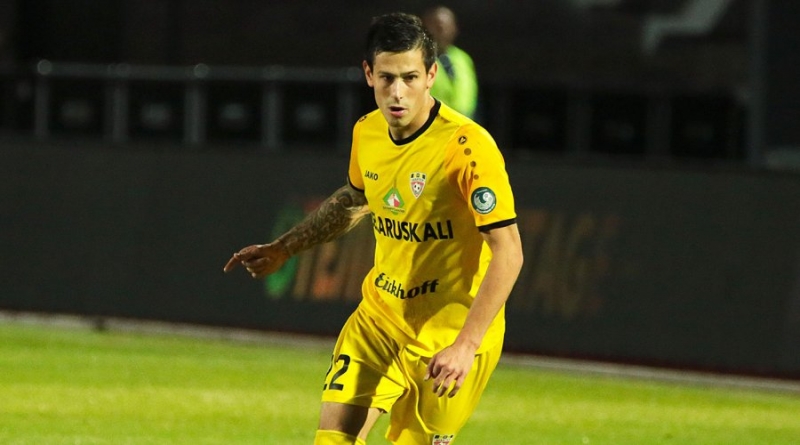 At the beginning of this season, the striker went to FC "Minsk" on loan, took part in 13 matches this season and gained 8 points (5 + 3). In total, Khvashchynski took part in 59 matches of "capitals", on his account 22 goals and 8 assists. 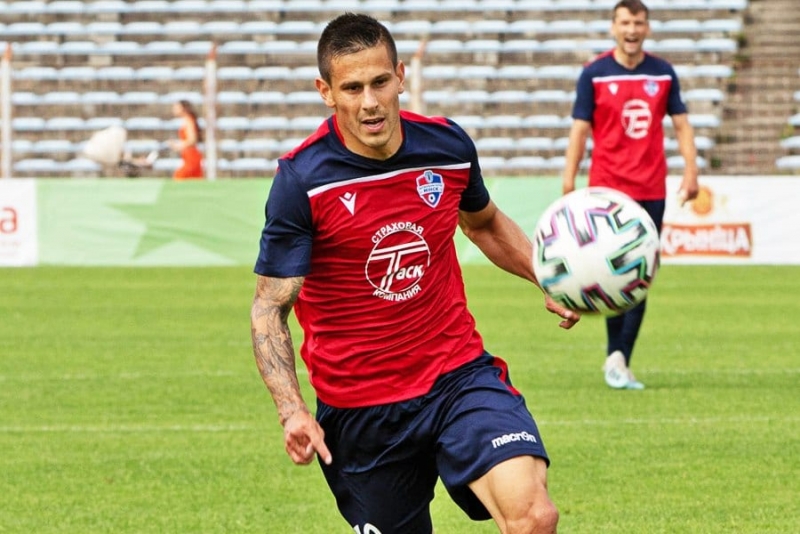 In "Dinamo-Minsk" striker will play under number 10. 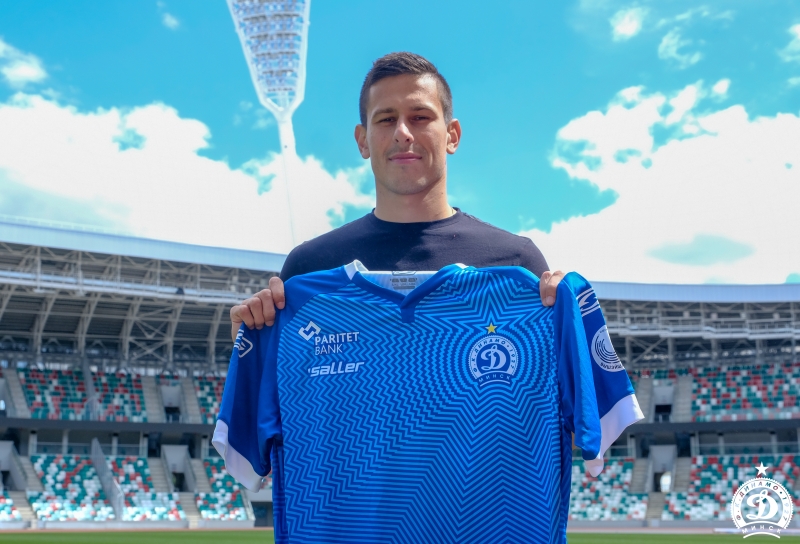 We are glad to welcome Uladzimir Khvashchynski again in our club and wish him a successful career in "Dinamo-Minsk"! 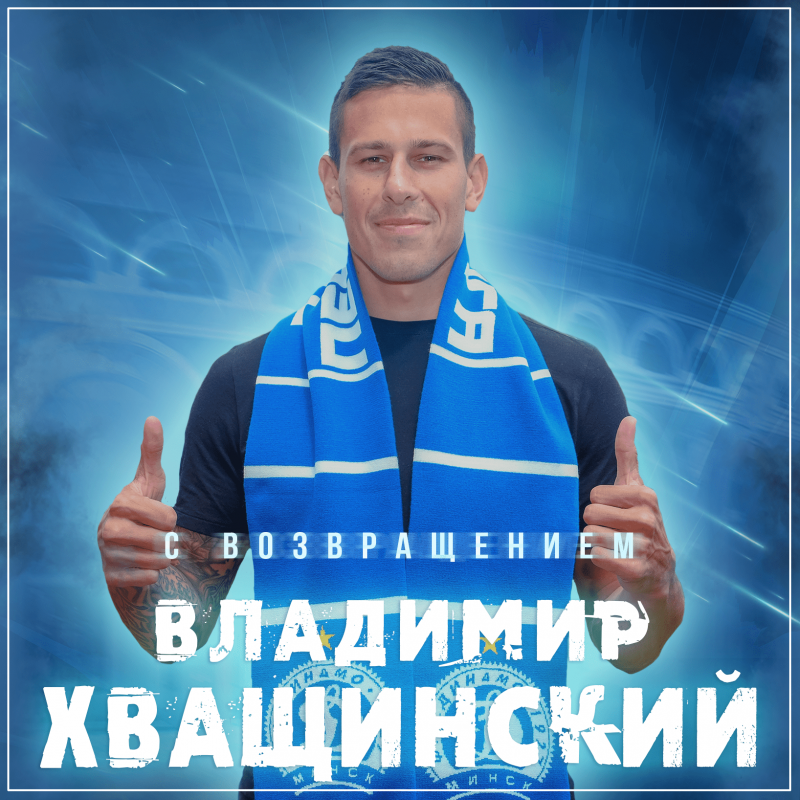