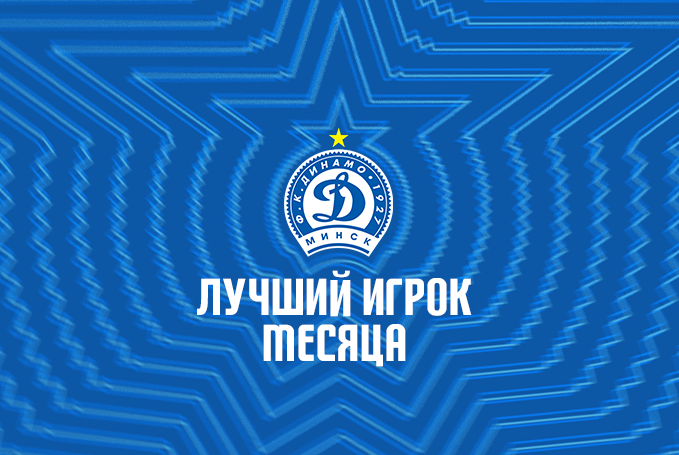 The best Dinamo players in April according to the survey.

This week we held our traditional survey to find out the best player of the team in April. This month Dinamo played four matches: against "Torpedo-BelAZ", "Gorodey", "Neman" and "Smolevichi". The survey was divided into three parts:

We present to your attention the results of the survey. 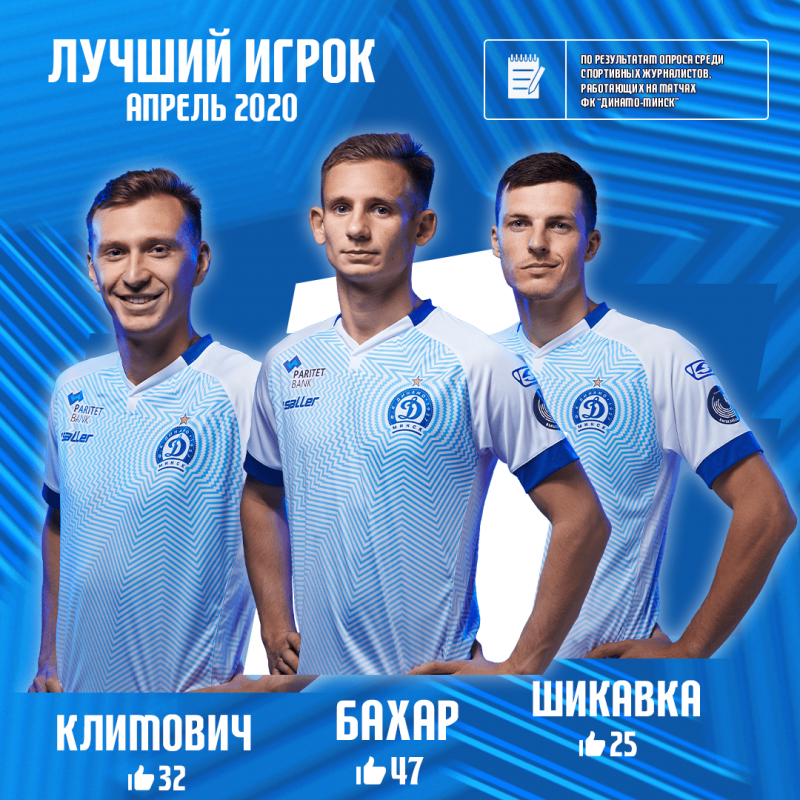 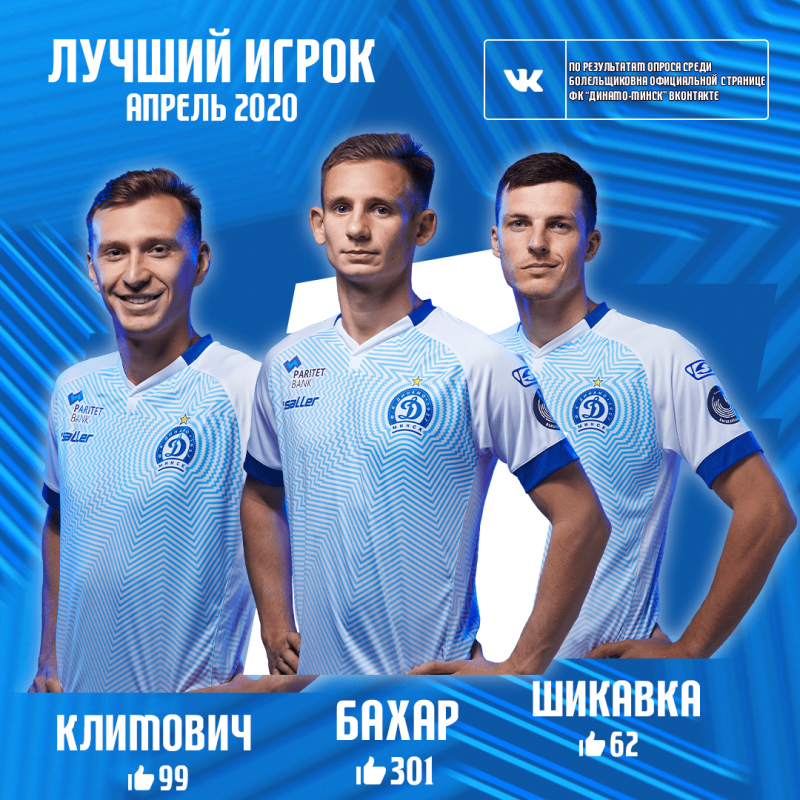 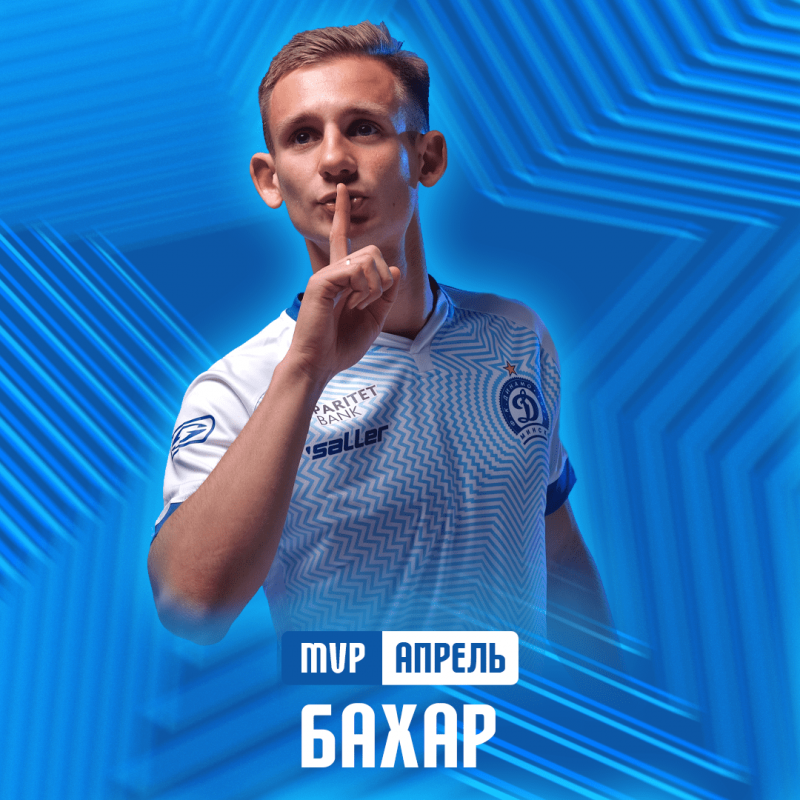