Mikhail Kazlou - is a new player of "Dinamo-Minsk" 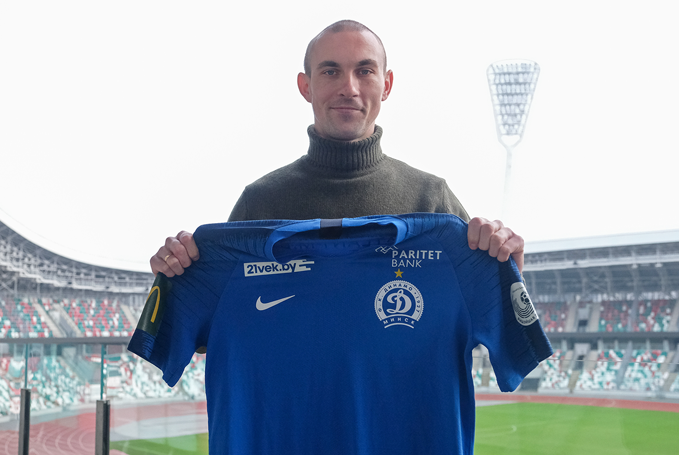 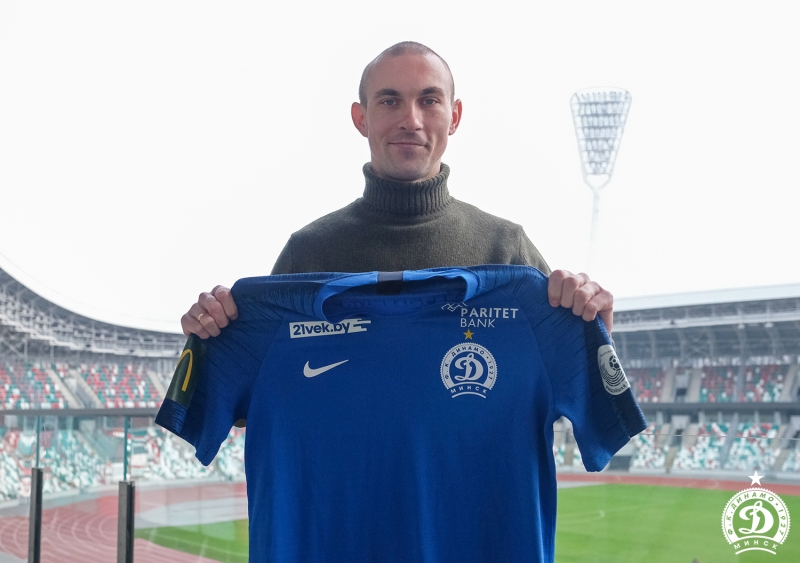 Mikhail is a graduate of the Mahileu Olympic School - 7, and at the age of 16 he signed his first contract with FC "Dnepr". Kazlou made his debut in 2009, in a Cup match against Dinamo-Minsk (he played 80 minutes, Dnepr lost 0:3). 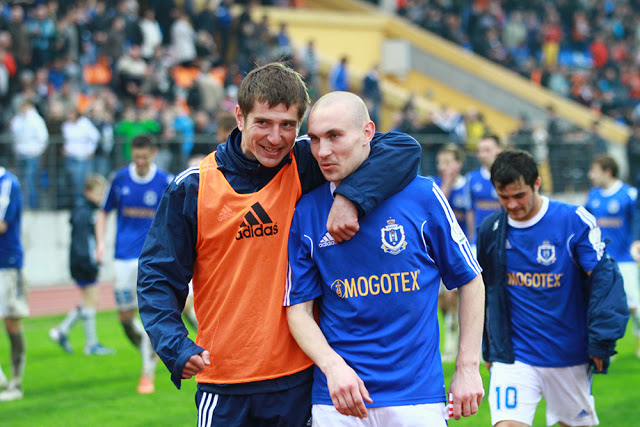 With Dnepr from Mahileu the midfielder took part in 121 matches, in which he gained 5 points (2 + 3). Together with Dnepr in 2009, he won bronze medals of the national championship.

In 2015, Kozlov moved to Vitebsk, where he performed until the end of the current season. As part of FC "Vitebsk", Mikhail took part in 135 matches and earned 13 points (5 + 8). As part of the Vitebst team, Kazlou this year became the finalist of the Belarus Cup. 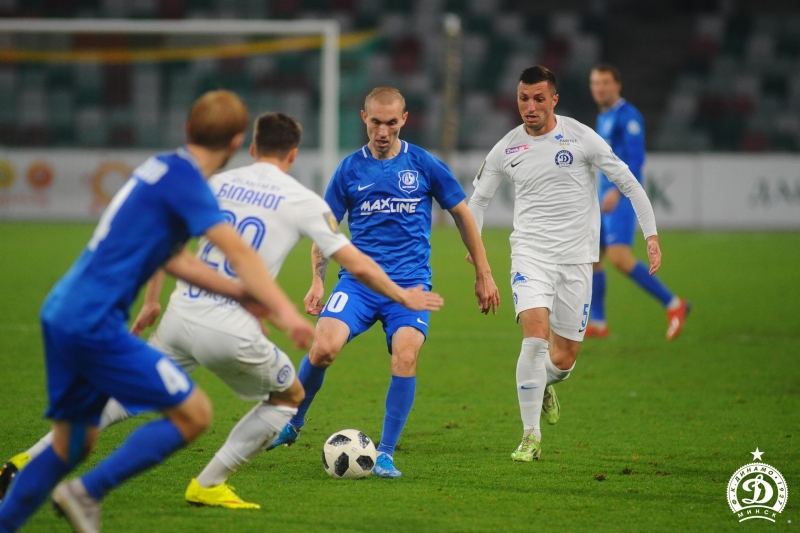 We welcome Mikhail Kazlou in "Dinamo-Minsk" and wish him a successful career in our club! 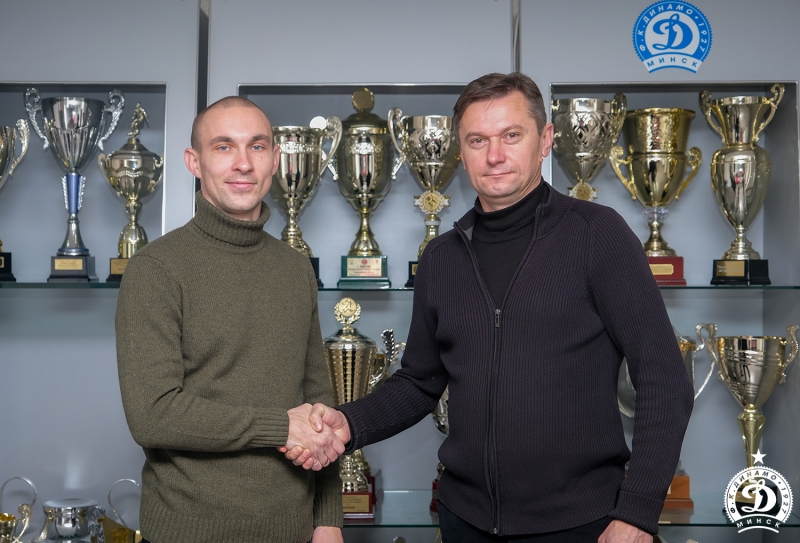