The season is over. 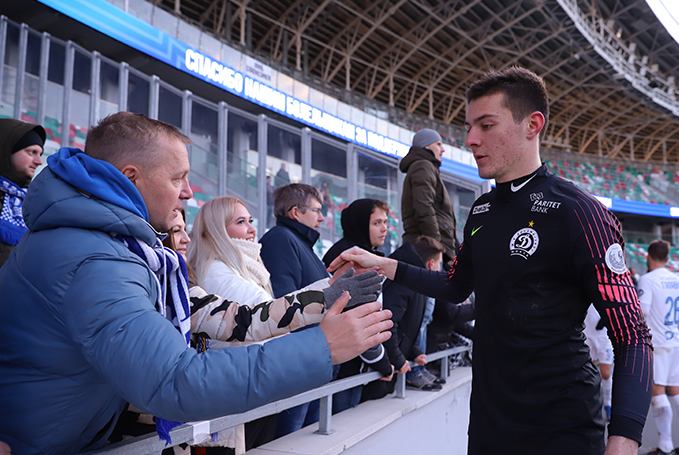 This is it. The next page in the history of our club is turned over, the next season as come to its end. Unfortunately, the team failed to finish it on a positive note - we lost 1:3 in the Dinamo derby. 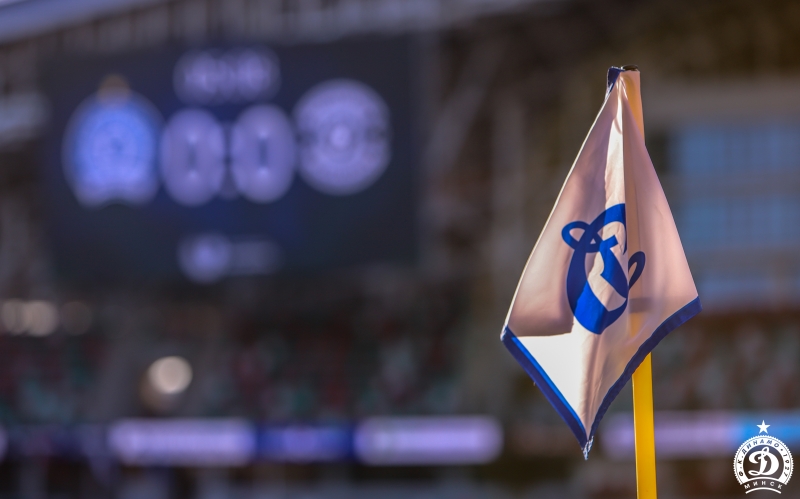 Frosty weather didn’t prevent real football fans from gathering on the main stadium of the country. No wonder, Dinamo derby is a special holiday not only for Minsk fans, but also for our Brest mates. The family atmosphere reigned in the fan zone. It was crowded at the autograph session of Siarhei Ihnatovich, a fairly large number of fans gathered to thank our goalkeeper for the years spent in Dinamo-Minsk. "Ignat" received a memorable gift before the club just before the starting whistle, and the stands were awarded the goalkeeper with applause.
The match itself began with a moment of silence in tribute to the daughter of ex-player of Dinamo Siarhei Kantsavy… 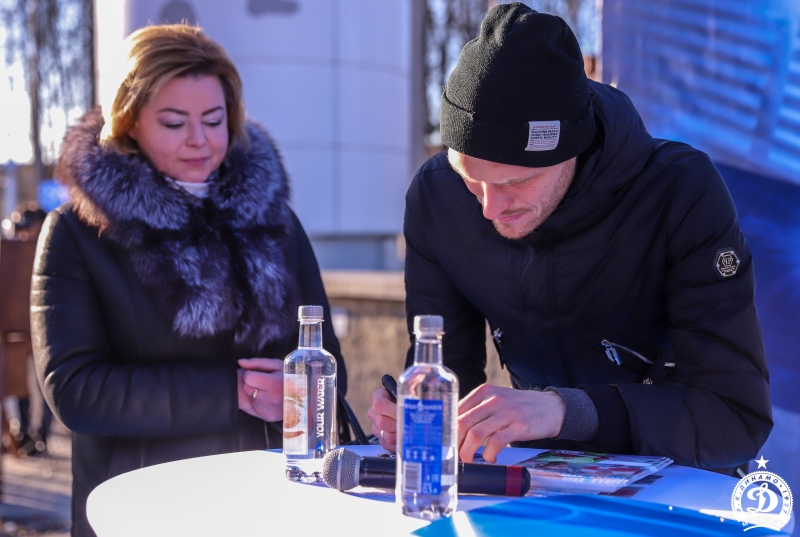 The place of Siarhei Ihnatovich at our goals took 18-year-old Dzianis Shpakouski, who made his debut today. Ironically, five years ago, small Dzianis brought Siarhei Ihnatovich to the field as a part of the Academy escort team. And today Shpakouski officially replaced SIarhe in the squad. 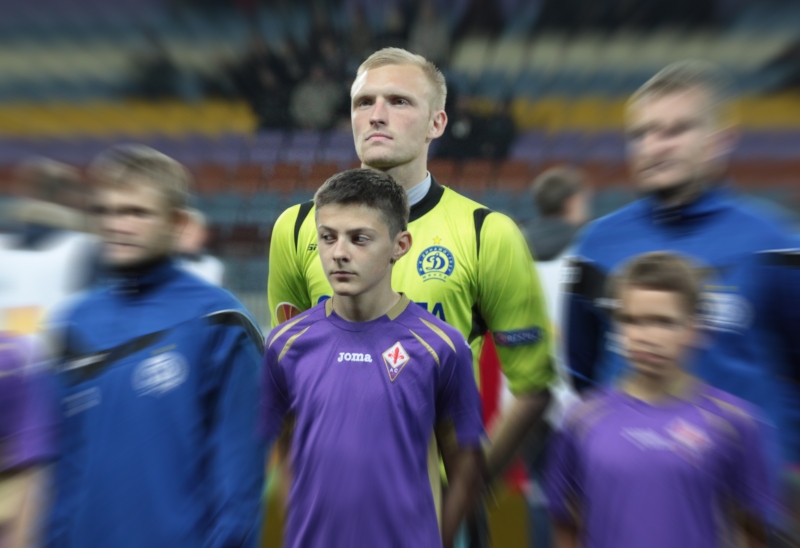 Even despite the very disappointing score, today we can't say that the team didn't have a desire to end the season positively, the starting showed that Dinamo eager to fight, and two excellent scoring opportunities proved it. But, yet again, our defense line was not stable and continued to produce unnecessary mistakes. The teams left for the break with a score of 1:0 in favor of Brest "Dynamo", Hardziaichuk scored. Yahor Zubovich managed to level the score just after the break. And the team continued to attack and look for opportunities to come forward, but perhaps the turning point in the game was the tramendous shot of Oleksander Noiok, which brought Brest forward. And a little later Dzianis Laptseu increased the advantage of the visiting team. Unfortunately, in the final match of the season the team is defeated. Of course we can keep in mind that Dinamo-Minsk was the only team that managed to beat the newly-made champions of the country this season. After the final whistle, each of the players warmly thanked the fans for their support. Ex-Minsk and now Brest players Noiok, Veratsila, Kislyak, Hutar also came to our fans after the final whistle - the guys do not forget their roots. Friends, the season is over and we would like to thank everyone who was with us today, who have been with us throughout the year. It was a difficult one, but today the off-season is coming and we are hope and believe, we will return stronger next year.

Thanks to everyone, see you soon! 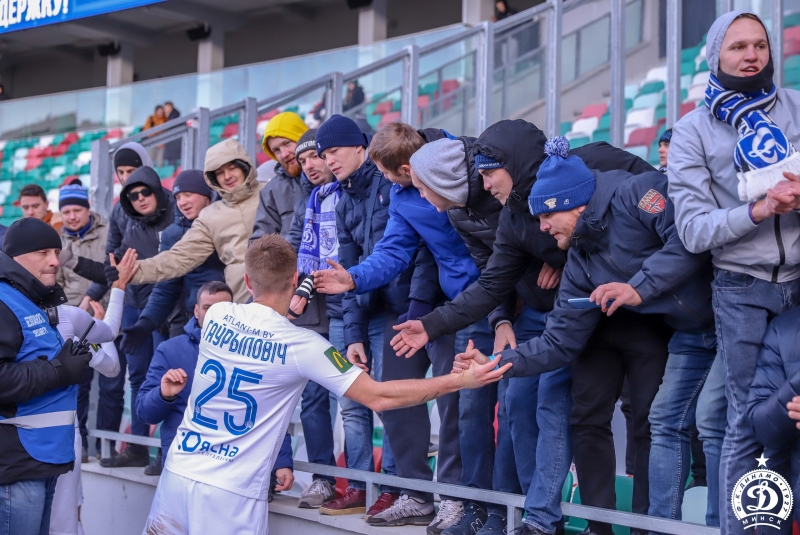